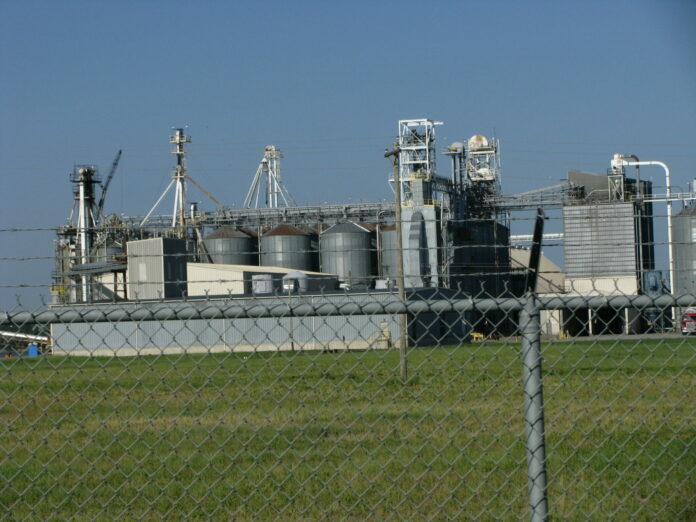 Israeli Prime Minister Yair Lapid on Thursday called for a two state solution to the Israeli-Palestinian conflict in his first address to the United Nations General Assembly.

“An agreement with the Palestinians, based on two states for two peoples, is the right thing for Israel’s security, for Israel’s economy and for the future of our children,” Lapid said. “Despite all the obstacles, still today a large majority of Israelis support the vision of this two state solution. I am one of them. We have only one condition: That a future Palestinian state will be a peaceful one. That it will not become another terror base from which to threaten the well-being, and the very existence of Israel. That we will have the ability to protect the security of all the citizens of Israel, at all times.”

Palestinian Authority President Mahmoud Abbas will speak at the General Assembly on Friday. Palestine has been a “non-member observer state” of the UN since 2011.

Lapid’s embrace of the two state solution at the UN is a break with his immediate predecessor Naftali Bennett and contrasts sharply with his political rival Benjamin Netanyahu. Bennett’s General Assembly address last year made no mention of the Palestinians.

“Lapid will not be allowed to establish a Palestinian state and return us to the Oslo disaster,” Netanyahu said on Twitter on Thursday. “I inform Lapid: we will not allow you to establish ‘Hamastan’ on the border of Kfar Saba, Petah Tikva and Netanya.” Lapid and Netanyahu will face the Israeli electorate in Knesset elections on Nov. 1.

Lapid also described the “two major threats” that Israel faces. “The first is the nuclear threat. The fear that terrorist states and terrorist organizations will get their hands on nuclear weapons. The second threat is the demise of truth,” he said. “Our democracies are slowly being poisoned by lies and fake news. Reckless politicians, totalitarian states and radical organizations are undermining our perception of reality.”

While Lapid did not directly criticize the Biden administration for its diplomatic efforts to return to the Joint Comprehensive Plan of Action (JCPOA) — the technical name for 2015 nuclear deal with Iran  — he said that a “longer and stronger” deal should only be pursued after a credible military threat has been made.

Lapid’s address did not mention the war in Ukraine, a substantial focus of activity during this year’s high-level week at the General Assembly. US President Joe Biden used much of his General Assembly speech on Wednesday to condemn Russia.