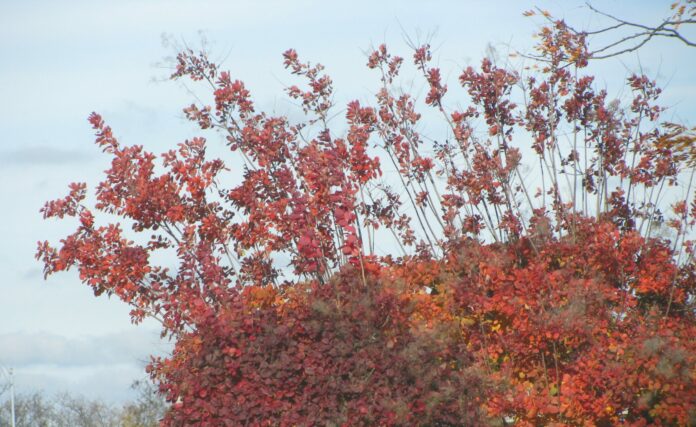 Jewish community leaders in the US slammed Palestinian Authority (PA) president Mahmoud Abbas for his remarks Tuesday in which which he accused Israel of committing “50 Holocausts,” against the Palestinians.

“Abbas’ dishonest invocation of the Holocaust demonstrates his deep-seated antisemitism and is all the more troubling given his abdication of responsibility for leading the Palestinian people in a negotiated process to resolve the conflict with Israel,” said leaders of Conference of Presidents of Major American Jewish Organizations (CoP) in a statement.

According to the Associated Press, Abbas refused to apologize for the 1972 terrorist attacks at the Summer Olympics in Munich, which were staged by Palestinian militants and killed 11 Israelis. He then responded by invoking the Holocaust.

“If we want to dig further into the past, yes, please, I have 50 massacres that were committed by Israel,” Abbas said. “Fifty massacres, 50 Holocausts, and to this day, every day, we have dead people killed by the [Israeli Defense Forces], by the Israeli army.”

CoP chair Dianne Lib and CEO William Daroff added that they were “frustrated, though hardly surprised” with Abbas’ remarks.

Combat Antisemitism Movement noted that the episode is reflective of an era in which antisemitic speech and violence have become normalized and called on “global leaders and public officials around the world to put an end to the growing trivialization of the Holocaust.”

German Chancellor Olaf Scholz, who attended the press conference with Abbas to conclude diplomatic discussions on Palestine’s appeal to join to the United Nations as a full member, tweeted that he is “deeply outraged” by what was said.

“For us Germans in particular, any relativization of the Holocaust is intolerable and unacceptable. I condemn any attempt to deny the crimes of the Holocaust,” he continued.

Responding to Scholz in a tweet, the Anti-Defamation League (ADL) said his response “would have been stronger had the Chancellor immediately reacted with Abbas standing right next to him.”