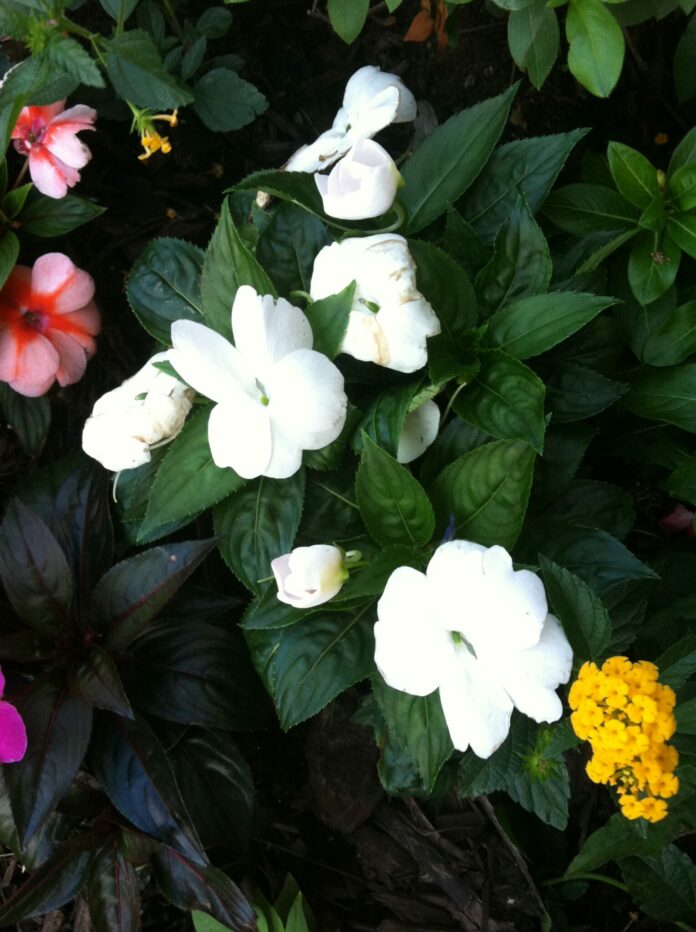 Jewish groups in the US on Tuesday welcomed a Supreme Court ruling overturning a provision in a Maine program that barred students attending religious schools from receiving tuition assistance.

The 6-3 decision in Carson v. Makin was announced on Tuesday, with Chief Justice John Roberts writing, “the state pays tuition for certain students at private schools — so long as the schools are not religious. That is discrimination against religion.”

The Maine program is aimed at students living in districts that do not run their own secondary schools, providing tuition aid for them to attend other public or private schools as long as they are “nonsectarian” institutions.

Nathan Diament, Executive Director for Public Policy of the Orthodox Union, called the ruling “the culmination of decades of determined advocacy.”

“The essential promise of the First Amendment’s religion clause is to guarantee religious freedom in the United States by requiring government neutrality toward religion,” Diament said. “A state discriminating against religion — as Maine did in its tuition assistance program — is just as unconstitutional as a state promoting one particular religion. In today’s ruling, the Supreme Court has advanced religious liberty for all Americans of all faiths.”

“The United States Supreme Court’s decision in Carson v. Makin is a tremendous victory for religious schools and a stark reminder that faith-based institutions cannot unjustly be singled out by the government or targeted in an inequitable fashion,” the National Council of Young Israel (NCYI) said in a statement. “Children in religious schools are entitled to have the same opportunities to learn and thrive as students in other types of schools.”

Writing for NBC Think, George Mason University law professor Ilya Somin noted that the Carson v. Makin case was similar to 2020’s Espinoza v. Montana Department of Revenue, in which three families challenged the constitutionality of Montana’s providing tax credits for parents to send their children to secular private schools, but not religious ones. In each, the court ruled that excluding an institution from a public benefit because it is religious is discriminatory and violates the First Amendment.

In a dissent, Supreme Court Justice Stephen Breyer argued that the First Amendment “sometimes allows a state to further antiestablishment interests by withholding aid from religious institutions’s without violating the Constitution’s protections for the exercise of religion.”

“In my view, Maine’s nonsectarian requirement falls squarely within the scope of that constitutional leeway,” he continued, in the opinion joined by Justice Elena Kagan and joined in part by Sonia Sotomayor.