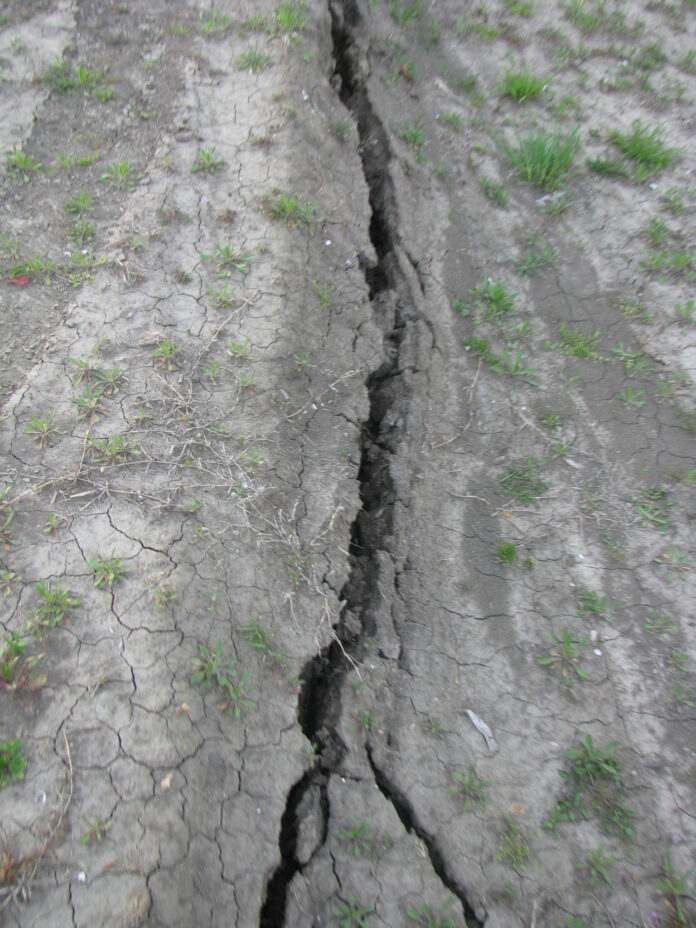 Jamaica’s Queen of the Dancehall, and Love and Hip-Hop Atlanta star, Spice celebrates her “Inches” with the release of the new single and the launch of her hair extension and beauty line, Faces and Laces.

The certified star’s song was streamed more than 1.4 million times in one week and has had social media abuzz with fans sharing videos of themselves showing off their inches of hair. Spice has empowered women all over the world to love the hair that they have and the hair they buy too!

“The desire to be better than yesterday has helped me grow as an artist today. If you love your freedom of expression and the versatility, keep this one on repeat.” Essence Magazine

Spice’s weaves and hair extensions have always been a big topic of conversation due to their vibrant color. Combining her creative statements and expanding her natural entrepreneurial spirit, she decided to launch her own hairline that is designed to compliment all women from all walks of life. Spice fans around the world immediately began to support the venture.

In addition to music, Spice draws creative inspiration from figures such as Missy Elliott, Nicki Minaj, Lady Gaga and Cardi B. Like these artists, Spice’s colorful approach to telling her story drives her to make sure that the female voice is included in creative dialog. She has revolutionized how music is made in Jamaica by launching her own record label, gives her dancers prominent features in all visuals including music videos and has invested in women going to school in Jamaica who want to earn a degree.

Since Spice began her career in 2000, she is one of the few female artists who have had several hit singles on the charts and bubbling in dancehalls consistently. Songs like “Fight Ova Man,” “So Mi Like It” and “Conjugal Visit” established her artistry and solidified the support of her fans worldwide. In the male-driven Reggae and Dancehall genre, Spice made sure that she was included on major stage shows such as Sting, Reggae Sumfest and Best of the Best. At that time, she was fighting for her voice to be heard, but years later, the industry realized and acknowledged that she was advocating for equality.

Overall, Spice’s music has streamed more than 270 Million times on YouTube, and she has performed to sold-out stadiums and venues around the world. She is a leading character on Love and Hip-Hop Atlanta. Producers of the hit VH1 TV series, Love and Hip-Hop Atlanta were introduced to Spice via a mutual associate. That introduction led to a feature on the show. Fans enjoyed Spice’s presence to the point that they took to social media to ask that she become a regular cast member.

Today, Spice celebrates all 3 million of her Instagram fans, while celebrating the millions-more that she reaches through the television show Love and Hip-Hop Atlanta. Prior to joining the cast, and post joining the cast, Spice maintains her robust travel, performance and appearance schedule. Her 15 country tours often include The U.K., France, Germany, The U.S., countries in Latin America and Russia.