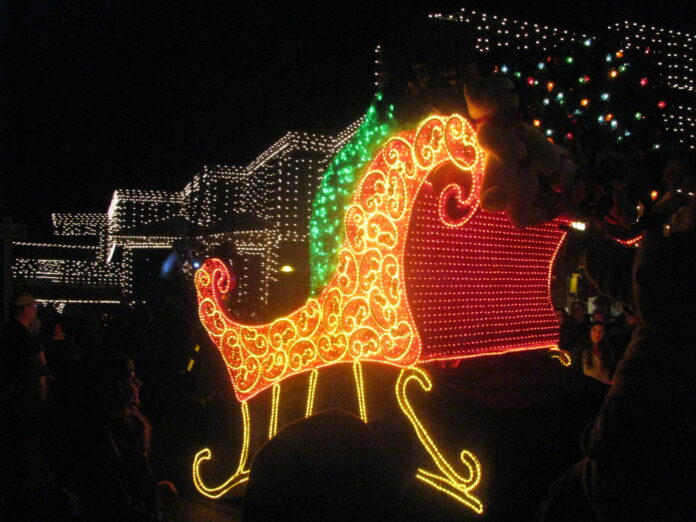 The death of former Prime Minister Amadou Gon Coulibaly, who had been handpicked by Ouattara to succeed him, left his ruling party scrambling to find a replacement three months ahead of the presidential election.

The Oct. 31 vote is seen as crucial for the stability of Ivory Coast, the world’s top cocoa producer, which has spent Ouattara’s decade in office rebuilding from a brief civil war that followed his first election win in 2010.

Bakayoko, a former radio and newspaper executive and longtime ally of Ouattara, had been considered a possible replacement for Gon Coulibaly as the presidential candidate.

However, the ruling party on Wednesday formally asked Ouattara to run again. Ouattara, who had announced in March that he would step down after the election, said he would take some time before deciding whether to run – a move his opponents say would violate constitutional term limits.

Bakayoko, 55, has a reputation as a populist and showman who holds rowdy campaign rallies. He will retain his position as defence minister in his new post, the presidency said in a statement.

Party members said they asked Ouattara to run again because he was the only person who could unite the party ahead of an election that is expected to be bitterly contested.

The civil war in 2010 and 2011 killed about 3,000 people and was fought largely on the basis of ethnic and regional divides that persist despite a tenuous peace in recent years.

Kamala Harris: Case against Trump and Pence “is open and shut”

“Race and Sports” premiere will be livestreamed on August 13

Young Black Americans not sold on Biden, the Democrats or voting