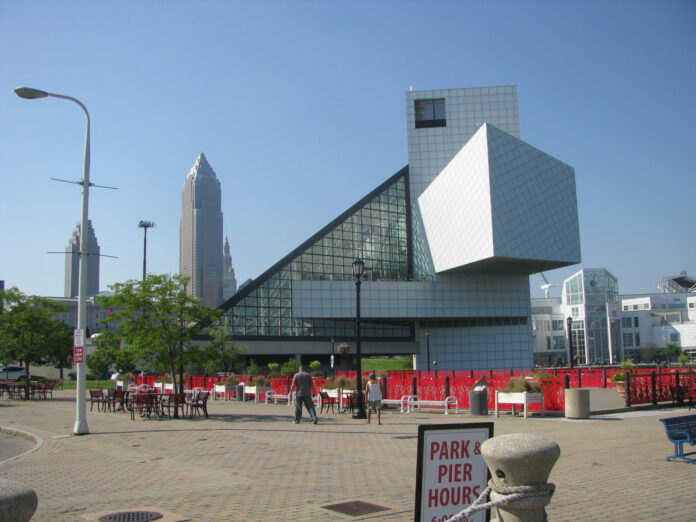 “I just watched Abu Mazen’s [Abbas’s] speech here at the [75th] UN General Assembly—a speech, that as usual is saturated with lies and incitement against Israel,” said Erdan in a video statement posted on social media.

“But what stood out the most about it is that he understands his time is up,” said Erdan, who will assume the additional role of Israeli Ambassador to the United States during the next US administration.

“Following the signing of the [Abraham] Accords with the United Arab Emirates and Bahrain, the Palestinian veto on peace deals with Israel was shattered. All [the speech] revealed to everybody was Palestinian rejectionism.”

During his UNGA address, which was delivered via video conference from his headquarters in Ramallah, Abbas criticized the UAE and Bahrain for agreements, which he claimed “violated international law.”

He also called for an international conference to be held early next year to launch a “genuine peace process.”

The 75th UN General Assembly began on Sept. 15 and is scheduled to conclude on Sept. 30.

US Has Begun Process of Removing Sudan From State Terrorism List: Pompeo

Despite COVID-19, and Partly Because of It, Jewish-Arab Business Partnerships Progress

Israeli Minister Sees Another Normalization Deal Before US Election

For COVID-19 Clues, Researchers Look to the Sewer

Here’s what happens after polls close in a U.S. presidential election

The art of ‘turning off rational thinking’ by Ali Banisadr  ·...

The Police Can Probably Break Into Your Phone

Fewer U.S. mothers and fathers are working due to COVID-19, many...

Here’s what happens after polls close in a U.S. presidential election