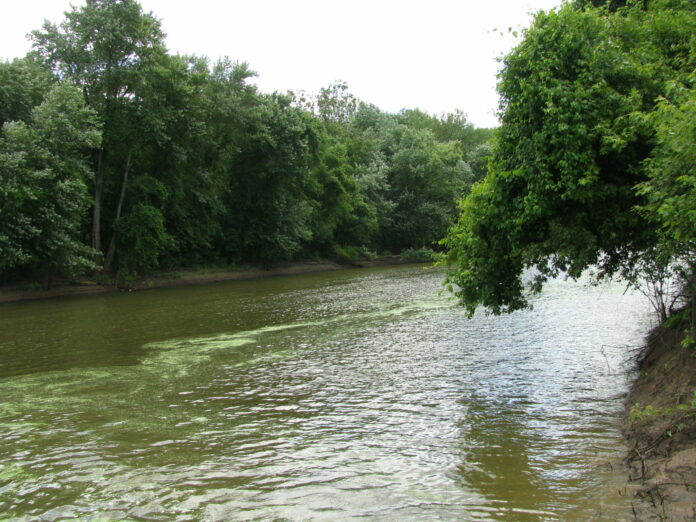 “He must not be legitimized… He cannot be a partner for anything,” Liberman told a faction meeting of his Yisrael Beiteinu party in the Knesset, Israel’s parliament.

“He is a terrorist like all other terrorists. He only deals with political terrorism, which is sometimes even more dangerous and harmful than conventional terrorism,” he said.

The remarks were widely seen as an attack on Defense Minister Benny Gantz, who has met Abbas several times.

Since taking office nearly a year ago, Abbas has held a series of meetings with senior Israeli officials, marking a dramatic shift from relations under Prime Minister Naftali Bennett’s predecessor, Benjamin Netanyahu.

The latest was a meeting between Abbas and Shin Bet director Ronen Bar last month in Ramallah, which followed a meeting in November 2021, shortly after Bar took over as head of the internal security service.

Bennett has repeatedly said he has no intention of meeting the Palestinian Authority leader, as he believes such a meeting would have “no value,” but he did not prevent ministers and other officials from doing so.

With Israel’s Knesset Set to Dissolve, PM Bennett Says He Will Not Seek Re-Election

Shutdown order against Rappler must be revoked immediately

Israel Heads Towards Snap Election, Lapid Poised to Be PM