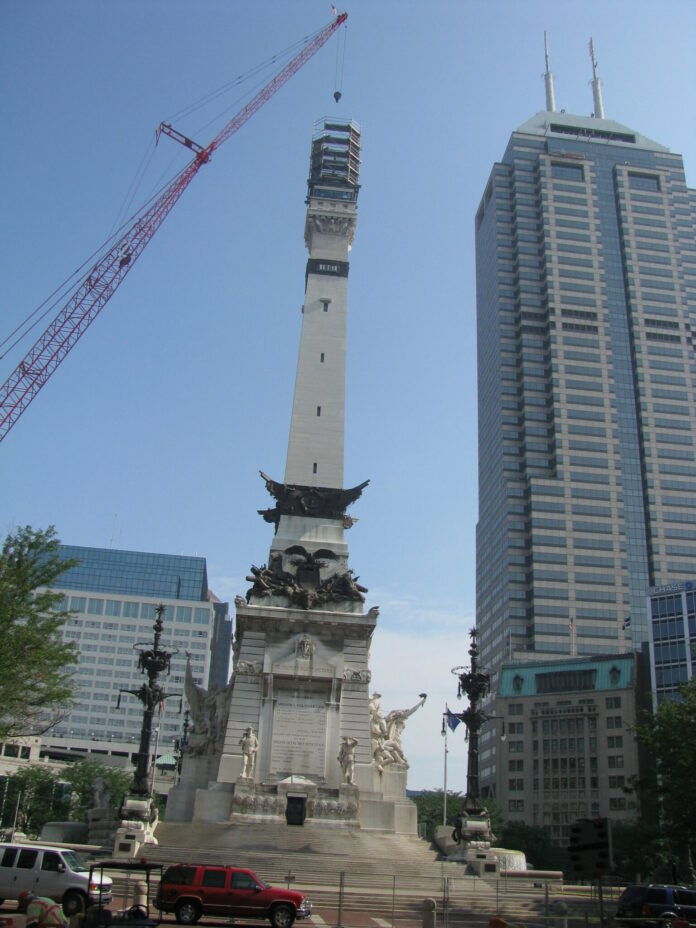 JNS.org – The Jerusalem District Court ruled on Monday that Hamas must pay 38 million shekels ($11.8 million) to the families of three Israeli teens murdered by the terrorist group in 2014.

Justice Ilan Sela noted in the ruling that the figure was based on a previous Supreme Court ruling. Each estate is to be awarded 3 million shekels (around $935,000) in compensation and each claimant 1 million shekels ($311,660).

The families of the three boys, Naftali Frenkel, Gil-ad Shaer, and Eyal Yifrach plan to appeal the ruling, however, as the amount falls far short of the 520 million shekels ($155 million) in compensation they had sought.

The Shurat Hadin Israeli Law Center, which filed the suit a year ago on the families’ behalf, explained that their goal had been to stop the flow of funds, estimated to amount to anywhere from $50 million to $100 million per month month, that the Palestinian Authority transfers to Hamas. As these funds are transferred to the various arms of the terrorist organization, including its military wing, they can be seized as part of the court’s ruling against Hamas.

Shurat Hadin further argued the court’s ruling disparages the victims and makes a mockery of the war on terror: “No $10 million ruling will deter an organization with a billion-dollar budget. The purpose of the lawsuits is to topple the terrorism, and this cannot be done through amounts that are insignificant to them [the Hamas terrorists].”

Noting that US courts have ordered terror victims to be paid hundreds of millions of dollars in compensation, the organization said there was nothing stopping Israeli courts from doing the same.

In a statement, Shurat Hadin Founder Nitsana Darshan-Leitner said: “It cannot be that the Israeli court will spare the terrorist organization that funded, planned, and carried out the terrible attack that was etched on the entire nation’s heart. The ruling allotting a tenth of the compensation claim will severely damage Israeli deterrence and the means to eradicate terrorism via economic means. I believe that the … punitive damages for victims of terrorism should be anchored in law for victims to receive the amount they deserve and thereby force the terrorist organizations to think twice before paying for their actions.”

In First for Israeli Diplomat, Lapid to Visit Bahrain