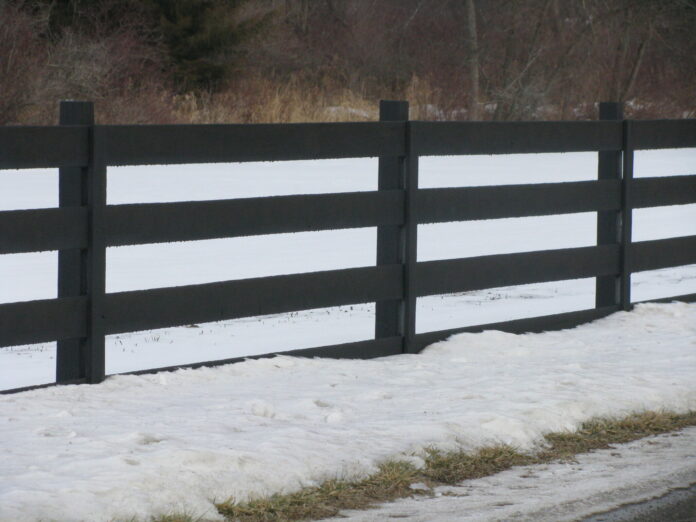 So-called “forever chemicals” were found in groundwater samples taken in Israel in recent months, according to a government report released Thursday, highlighting their continued global ubiquity amid efforts to improve their regulation.

Perfluorinated alkylated substances (PFAS), known for their extreme persistence in the environment and ability to accumulate in the human body, have been used widely in consumer goods and industrial applications since the 1950s. They are exceptionally widespread, having been found in the blood of more than 98 percent of Americans, as well as a majority of public wells sampled in 16 eastern states by the US Geological Survey.

Exposure to PFAS may lead to increased risk of cancer, decreased fertility, developmental delays in children, and reduced ability to fight infection, among other health issues.

In Israel, the suspected main source of PFAS pollution in the environment is firefighting foam, and the chemicals have been found in local water sources.

Testing carried out by Israel’s Health Ministry between December 2021 to February 2022 found PFAS-class chemicals in 16 out of 100 drinking water drilling operations located near sites with known PFAS contamination. In one instance, an operation was shuttered after the PFAS concentrations measured were higher than the threshold adopted by the Health Ministry.

Samples retrieved over the past few months by Israel’s Environmental Protection Ministry also revealed the presence of PFAS in the industrial waste of nearly half of 13 factories surveyed, as well as nearly a third of 16 industrial wastewater treatment plants.

High levels of PFAS were measured by the Water Authority in groundwater samples taken from underneath fuel tank sites, while high concentrations were also detected under large industrial plants, according to the report. Low concentrations were found in the vicinity of airports and landfills.

“In all OECD countries, mechanisms have been established over the past two decades in order to systematically record all chemicals, assess their risks, and manage them,” said Reut Rabi, an official with Israel’s Environmental Protection Ministry. The ministry will soon advance legislation to implement a similar mechanism in Israel, she added, “in order to minimize the danger to the public and the environment from exposure to hazardous chemicals.”