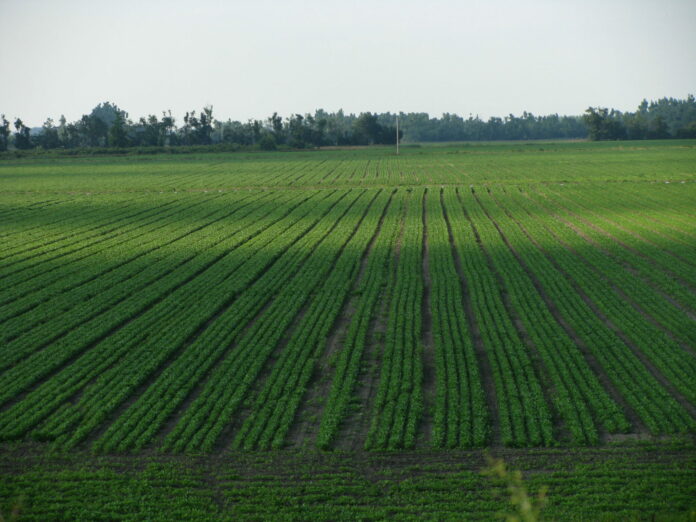 i24 News – Israeli police on Saturday announced a probe into the actions of border policemen during the funeral of an Al Jazeera reporter, following an international outcry over videos showing Israeli security forces pummeling the Palestinian pallbearers with batons.

In a statement, police said that they had planned for a “calm and dignified” funeral for Shireen Abu Akleh, who was killed on Wednesday in controversial circumstances, but “hundreds of rioters tried to sabotage the ceremony and harm the police.”

“The Israel Police will be looking into the events that ensued during the funeral,” the statement read. “The Israel Police supports its police officers, but as a professional organization that seeks to learn and improve, it will also draw lessons from the incident.”

Abu Akleh’s death sent shockwaves around the world and has generated fierce debates over who fired the fatal shot.

Officials from the Al Jazeera network accused Israel of deliberately killing the much-admired veteran journalist, while Israeli authorities claimed there was a distinct possibility she was hit by indiscriminate gunfire from Palestinian terrorists.

IDF Scenario: War With Hezbollah Would Mean Thousands Dead in Lebanon, 300 in Israel Within 9 Days

Gantz to Arrive in India for Official Visit on June 1