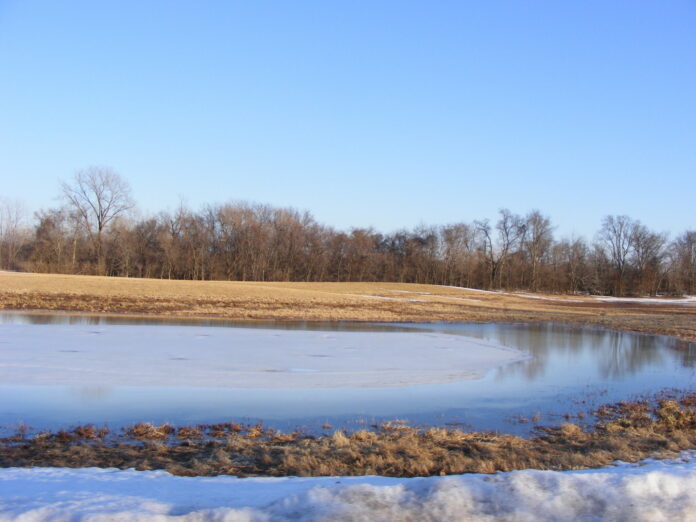 The Iranian regime’s top military commander on Wednesday poured cold water on the prospect of Tehran resuming cooperation with the Joint Comprehensive Plan of Action (JCPOA) — the technical name for the 2015 nuclear deal between Iran and six world powers led by the US.

In remarks to Iranian official media on Wednesday, Gen. Hossein Salami — the commander of the Islamic Revolutionary Guards Corps (IRGC) — said that the JCPOA was “no longer necessary,” irrespective of whether the incoming administration of US President-elect Joe Biden revives the 2015 deal.

Outgoing President Donald Trump withdrew from the deal in May 2018, denouncing what he called a “horrible” agreement while attempting to entice Iran’s leaders into fresh negotiations.

Salami said that Iran now faced a situation in which it had “no need for the JCPOA, whether or not the US rejoins the deal.”

Salami, whose IRGC was designated by the US as a “terrorist organization” in April 2019, added that it was “a divine pledge that our enemies plots will backfire.”

Salami’s negative comments about the JCPOA came two days after the European Union’s foreign policy chief affirmed his ongoing support for the 2015 deal.

“The EU reiterates its strong commitment to and continued support for the Joint Comprehensive Plan of Action.” Josep Borell, the EU’s High Representative for Foreign Affairs and Security Policy, said in a statement. “The JCPOA is a key element of the global nuclear non-proliferation architecture and an achievement of multilateral diplomacy, endorsed unanimously by the UN Security Council through resolution 2231.”

Many Tigray refugees entering Sudan with nothing but their clothes: UNHCR  |

US military says troop withdrawal from Somalia is complete – Radio...

The Interests Behind the Saudi-Qatar Rapprochement

Scaling Africa’s tech ventures that exited this past decade