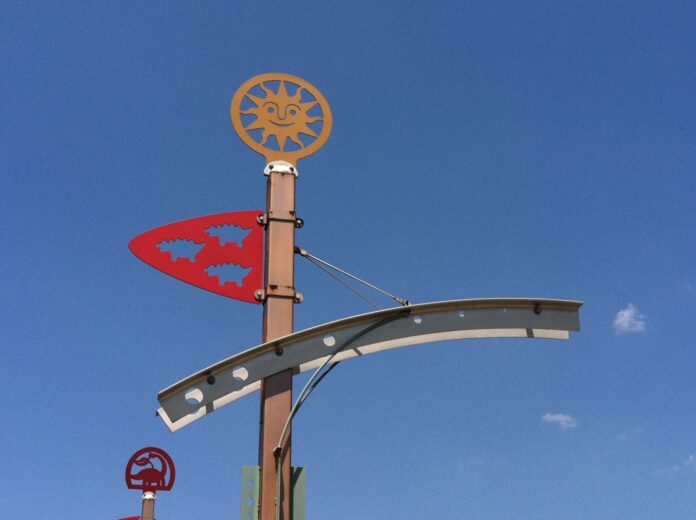 Indians in Israel, including officials, overseas students, and Jewish citizens of Indian descent, commemorated in various events the 13th anniversary of the Mumbai terror attacks that killed 166 people, including six Jews at the city’s Chabad House.

The coordinated attacks, perpetrated across Mumbai on Nov. 26, 2008 by the Islamist Lashkar-e-Taiba organization, also wounded over 300 people.

“The terrible attack on the Chabad House reflected the deep-seated antisemitism of the perpetrators and their state handlers,” India’s Ambassador to Israel Sanjeev Singla stated on Friday, Indian news agency PTI reported. “The various events by the community to remember the victims are an expression of its yearning for justice to be meted out.”

The attack was planned on Pakistani territory and caused considerable tension between that country and India.

Isaac Solomon, a leader of the Indian-Israeli community in Eilat, said at a commemorative event that both Israel and India have been the target of terrorism, despite their overtures for peace.

“The terrorists do not really have a real objective,” he said. “They have only one goal — to harm people. India and Israel are democracies that seek peace and will continue to raise their voice against the menace of terrorism anywhere in the world.”

All of Israel’s major universities also held remembrance ceremonies, which were attended by large numbers of Indian students studying abroad in Israel.

Ankit Chauhan, a researcher at Ben-Gurion University, expressed a desire for justice, saying, “It is a shame that the real masterminds of the attack roam around freely while the families of the victims await justice. All peace-seeking nations must unite in their resolve to defeat terror and their state sponsors.”

“The 26/11 [attack] is a shared pain between India and Israel and we must do everything to bring the perpetrators to justice,” Chauhan said.

Trivikram Muralidharan, a doctoral student at Ben-Gurion University, expressed sorrow and remembrance, saying, “On this day, we remember the tragic loss of human life during the 26/11 attacks in Mumbai. Through the candles we light in this vigil, we pay homage to all the innocent souls that were victims of blind rage and terror.”

“The candles that we lit today also symbolize the everlasting hope in humanity that each of us shares for working together towards a future that is safer and harmonious for the generations to come,” Muralidharan said.

Israel Says It Hopes for Ties with Saudi Arabia, Indonesia, But No Deals Imminent

Government to Spend $3.2 Million to Protect, Repair Heritage Sites in Judea and Samaria

Supporting efforts in Fiji to return children back to school safely