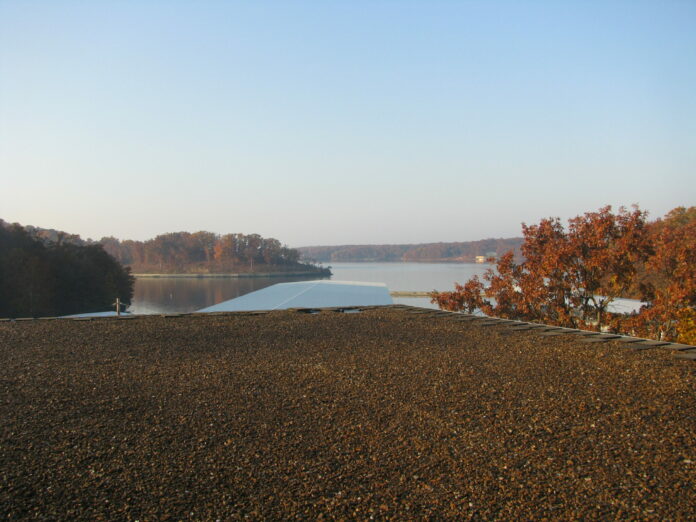 i24 News – A senior leader in the Gaza Strip’s Hamas terror group, Mushir al-Masri, threatened on Sunday to “remove the flags from the Al-Aqsa Mosque with our missiles” as Israel prepares for its annual Jerusalem Day Old City flag march.

The political leader of Hamas, Ismail Haniyeh, also warned “the enemy against committing these crimes and acts.”

“The Palestinian people, led by the resistance — especially those in the West Bank and Jerusalem — will not permit this Jewish, Talmudic rubbish to go idly by,” he added.

At the same time, during the meeting of the Israeli cabinet, debates broke out regarding the parade route.

Regional Cooperation Minister, Issawi Frej, called for a change in the route to avoid the Damascus Gate located between the Christian and Muslim neighborhoods of the Old City of Jerusalem.

“The march should not pass through the Damascus Gate, it is nonsense,” he said.

However, according to the premier, Naftali Bennett, “the former prime minister — Benjamin Netanyahu — gave in to Hamas threats. This is the usual route of the parade.”

Last Wednesday, the Israeli Internal Security Minister, Omer Barlev, said that the procession of the flag march would pass through the Damascus Gate despite the current tensions.