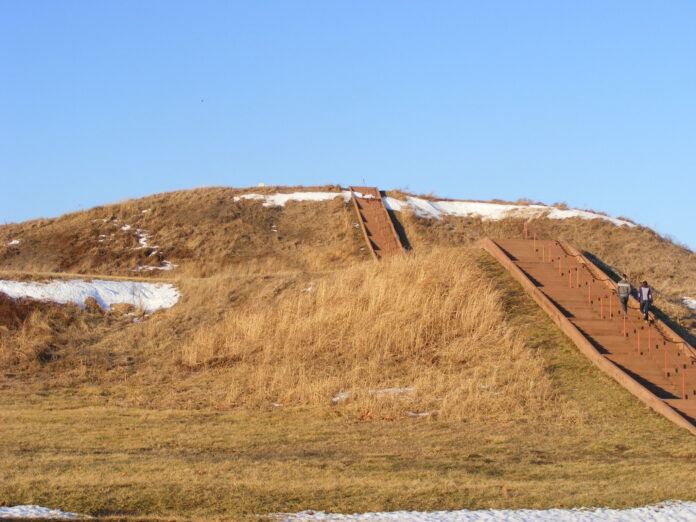 i24 News – Hamas on Tuesday published a video reportedly showing one of two Israeli prisoners held by the Gaza-based terrorist group.

The video purportedly shows Hisham al-Sayed in poor health condition, laying on a bed with the assistance of an oxygen tank.

Hamas’ military wing just shared a video of Israeli Hisham A-Sayed, one of the two Israeli civilians, held by the terror group in Gaza for the past 7 years. A TV screen in the background is airing scenes from last week’s Qatar Economic Forum – an attempt to prove this is recent. pic.twitter.com/XL2UvOIWeF

The Qatar Economic Forum, which took place last week, is playing on the TV in the background, indicating that Hamas at least wants the appearance that the video is recent.

On Monday, the military wing of Hamas issued a statement on the “deterioration” of one of the two Israelis it is holding captive (the other is Avera Mangistu).

“There has been a medical deterioration in the condition of one of the Israeli prisoners,” it was announced.

A Palestinian source told Ynet that Hamas would try to show a video through mediators to Israel to back up their claim of the declining health condition of one of the prisoners.