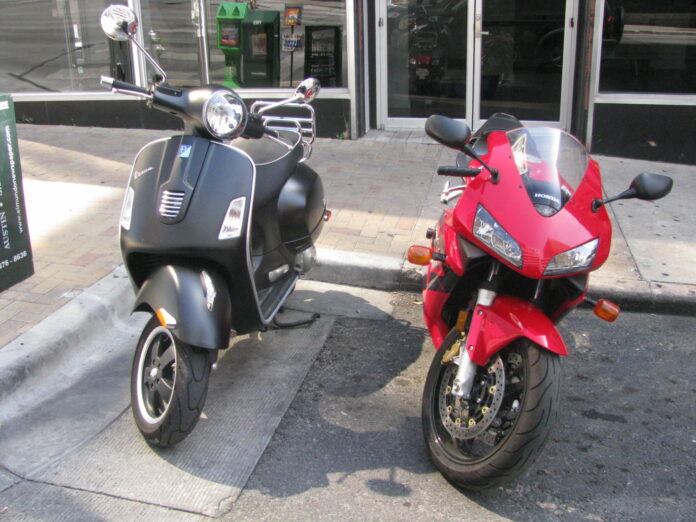 Democrat Stacey Abrams, who declared her candidacy to run in 2022 for Georgia governor on Wednesday, has been ranked as favorite to defeat Republican incumbent Brian Kemp.

“Georgia is changing demographically, which is why we make Stacey Abrams 8-11 favorite to overturn her defeat to Brian Kemp from 2018. State elections are now dominated by the left-leaning Atlanta metro area, with Kemp requiring a massive groundswell of support from the rural Republican heartlands to stand a chance,” Chad Yeomans, Betway spokesperson, told Newsweek.

Newsweek has contacted other bookmakers for their odds.

Abrams announced her candidacy in a tweet on Wednesday. She said: “I’m running for Governor because opportunity in our state shouldn’t be determined by zip code, background or access to power,”, posting an announcement video with the slogan “We are One Georgia.”