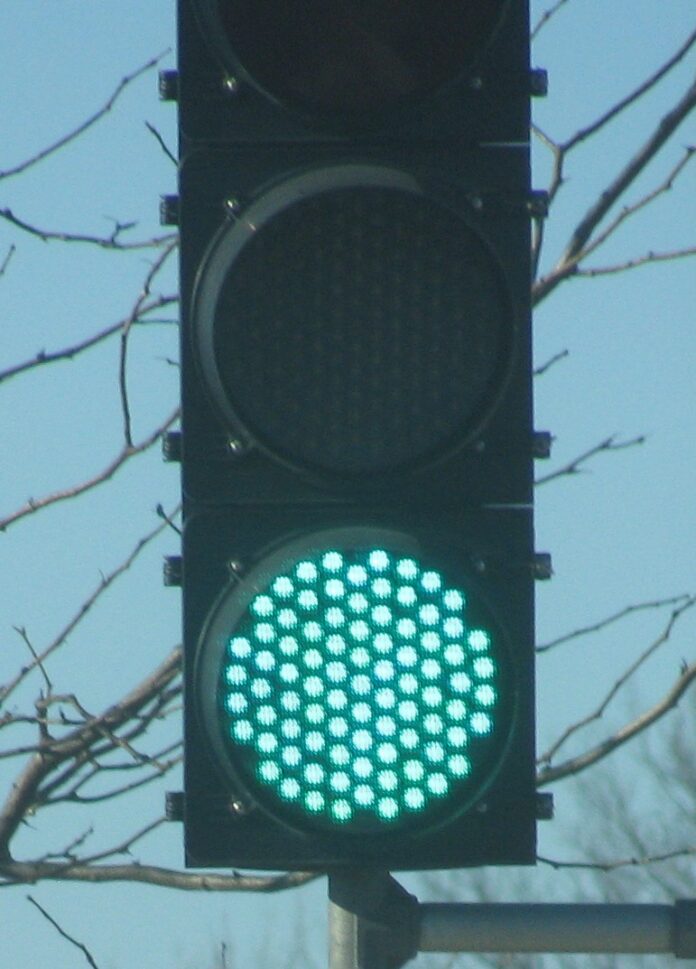 SBC said that Faure got married to Shermin Rudie Bastienne in a private ceremony last weekend.

The country where the wedding took place was not specified but Faure told SBC that he and his wife are very happy.

The newly married couple received congratulatory messages on Facebook from over 1,000 people from Seychelles, an archipelago in the western Indian Ocean, and other parts of the world.

Faure, 58, became the president of Seychelles from October 16, 2016 until October 26, 2020 when he lost the presidential elections.