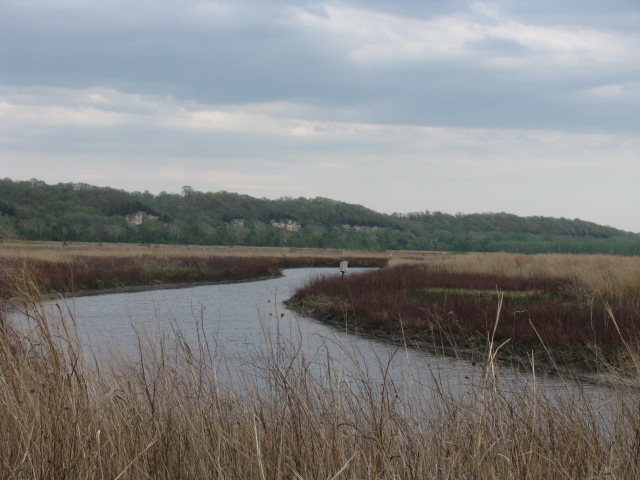 One of the rockets fired at Jerusalem on Monday by terrorists from the Gaza Strip directly hit a family’s home, but luckily did not cause any casualties, as the family was in their secure room at the time.

N12 reported that the homeowner, Liat, said, “The house is less okay, but we are okay. The two boys entered the protected room with me and after a few seconds we heard the explosion,” which she described as “very strong and very close.”

The explosion caused damage to other buildings in the area due to the shockwave and shrapnel.

Ilanit, who lives on the same street, said, “I was not at home, but two of my children were outside and entered the shelter. The windows shattered and damage was caused by shrapnel.”

Another resident, Galit, said, “We are in shock. We are not used to this situation. We heard the alarm, took all the children and gathered them in the emergency room. Only after we closed the door did we hear the hit. We understood that it was close to us.”

“The children are not used to this and are a little stressed,” she added. “The older ones understand a bit more what is happening and are more stressed. We told them it was just an exercise until they saw the smoke. We’re trying to relax; we have no other choice.”