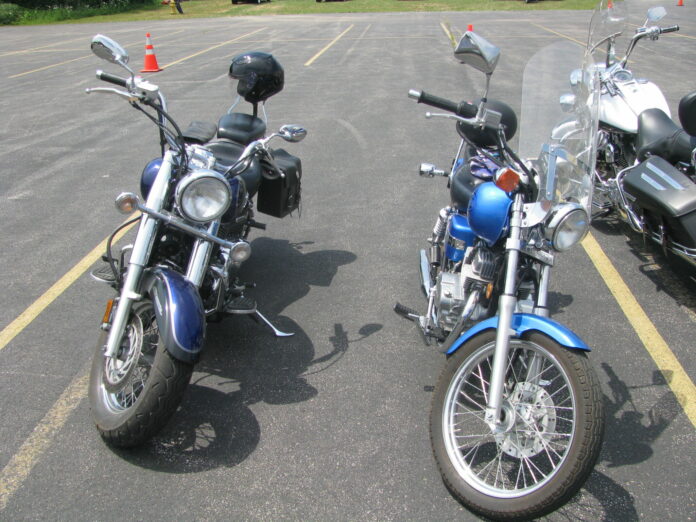 The Constitution says that every accused person has a right to “have their trial begin and conclude without unreasonable delay”. Illustration: Lisa Nelson

A lack of access to justice is a reality for many people in South Africa, felt most acutely by poor people. Top of the list of problems is endless postponements of cases resulting in lengthy delays, especially in criminal cases in magistrates’ courts. Delays create numerous challenges for the parties and the families involved. Urgent measures are needed.

To cite just one example, a criminal case in the Lenasia Regional Magistrate’s Court has been dragging on for six years. No less than 30 postponements later, the matter is still not finalised.

In January 2016, a group of 14 unemployed activists from an informal settlement in Lenasia, south of Johannesburg, were arrested during a protest for basic services that coincided with local government elections.

Charges included public violence, arson and malicious damage to property. Most of them say that they were simply at the wrong place at the wrong time. The accused were released on bail.

Unless there are compelling reasons, arrest should be a last resort, not a first response by SAPS and the Johannesburg Metropolitan police. There are other means of securing the accused’s attendance in court, such as issuing a warning or summons to appear in court.

The numerous subsequent postponements have meant their lives are on hold. They have lost employment opportunities and have incurred considerable transport expenses.

Reasons for postponements include dockets going missing, the investigation by the state being incomplete, a lack of availability of state witnesses, a prosecutor and even a magistrate.

The number of times a matter can be postponed in both civil and criminal courts should be capped, failing which, the matter should be withdrawn or struck off the roll and re-enrolled at a later stage. It cannot be that trials and hearings at court run indefinitely.

Endless postponements not only affect the lives of those involved, but also drain state resources and balloon legal costs. This is particularly so for cases where the trial or hearing is already pending in court.

The accused in the Lenasia matter are fortunate to have received pro bono assistance from a public interest law organisation, the Centre for Applied Legal Studies (CALS). This is not the case for many people who do not have the means to pay for legal services. Unfortunately, the Legal Aid Board has a bad track record and has not proved to be the solution.

Impoverished witnesses, in both civil and criminal courts, should be provided with a transport allowance, through application of a means test.

Our justice system is strained and facing huge backlogs due to these unnecessary postponements. The state and its officials need to find an urgent solution. The current system is not working and especially not for poor people.

Sithuthukile Mkhize and Thandeka Kathi are based in the Civil and Political Justice programme at the Centre for Applied Legal Studies, Wits University.

Views expressed are not necessarily those of GroundUp.