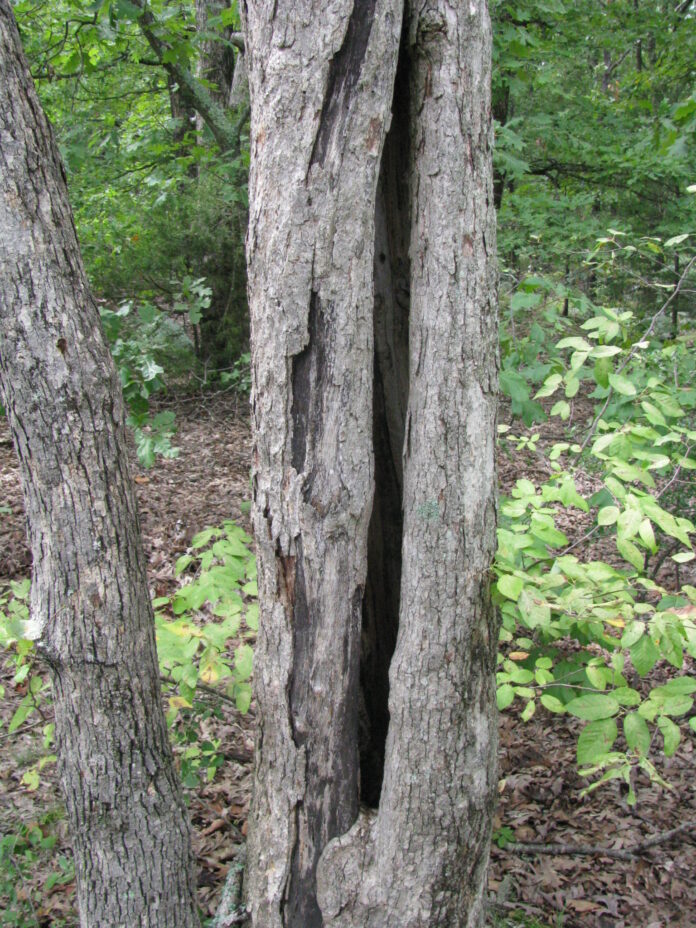 (Seychelles News Agency) – Businesses that import goods into Seychelles say the depreciation of the rupee and a shortage in foreign exchange are making their working conditions difficult.

According to the consolidated exchange rate as of May 21, the rupee is at its lowest point against the dollar and the euro since the COVID-19 pandemic started. Euros are at 19.91 to the rupee and the dollar at 18.15.

According to the Central Bank consolidated mid rate published on February 28 — two weeks before Seychelles recorded its first positive case of COVID-19 — the dollar was  14.08 to the rupee and euro 15.50. This represents a 29 percent increase in term of value in the rate of the dollar and 28.4 percent for the euros.

The governor of Central Bank of Seychelles, Caroline Abel, said the consequence of the change in rates is that “it will bring an increase in price because we are buying dollars to bring commodities in the country.”

Jude Bertin, the owner of an electronic Samsung shop, told SNA on Wednesday that the depreciation of the rupees and foreign exchange shortages were affecting his business, making it difficult to transact with suppliers abroad.

Bertin said that the dollar shortage was an issue for him at first as he needs to pay his suppliers in foreign currencies.

“The last time I requested dollars at my commercial bank, I did not get the whole amount even if I have a foreign exchange account with the bank. It feels like we are in a recession already. However, I have been able to sort it by using a credit system with my suppliers. I believe that most businesses, big or small, transacting with foreign exchanges are facing this difficulty,” he said.

Bertin added that the depreciation of the rupee means imported goods are more expensive and “if the situation persists, it will be hard for us to put on a reasonable price on our items as we don’t know if the price we are putting will help us break even or buy the next consignment.”

The owner of a souvenir shop, Joanna Tranquille, who is also an artisan, said the drop in the rupee means she can’t import as many raw materials.

“We are even facing dollar shortages sometimes to do our import transactions as we are not getting the total amount we are asking for when we need it,” Tranquille said.

Tourism, the top pillar of the Seychelles economy, has stopped since the island nation in the western Indian Ocean closed its airport to commercial flights in March to stop the spread of COVID-19.

Tranquille said that the most important strategy now is to diversify and localise her services to be able to reach more local customers.

Gold price slightly down against dollar