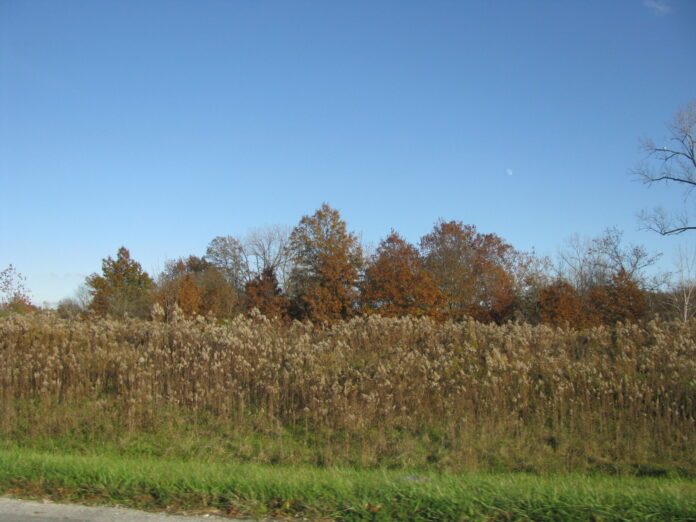 Approximately 50,000 infants are born in the United States each year with very low birthweight (VLBW) (<1,500 g).* Benefits of human milk to infants with VLBW include decreased risk for necrotizing enterocolitis, a serious illness resulting from inflammation and death of intestinal tissue that occurs most often in premature infants, especially those who are fed formula rather than human milk; late-onset sepsis; chronic lung disease; retinopathy of prematurity; and neurodevelopmental impairment (1). When mother’s own milk is unavailable or insufficient, pasteurized donor human milk (donor milk) plus a multinutrient fortifier is the first recommended alternative for infants with VLBW (2). CDC’s 2020 Maternity Practices in Infant Nutrition and Care (mPINC) survey was used to assess practices for donor milk use in U.S. advanced neonatal care units of hospitals that provide maternity care (3). Among 616 hospitals with neonatal intensive care units (level III or IV units),† 13.0% reported that donor milk was not available for infants with VLBW; however, approximately one half (54.7%) reported that most (≥80%) infants with VLBW do receive donor milk. Donor milk availability for infants with VLBW was more commonly reported among hospitals with a level IV unit, higher annual birth volume, location in the Midwest and Southwest regions, nonprofit and teaching status, and those designated Baby-Friendly.§ Addressing hospitals’ barriers to providing donor milk could help ensure that infants with VLBW receive donor milk when needed and help reduce morbidity and mortality in infants with VLBW (1,4).

The mPINC survey is a biennial census of all maternity care hospitals in the United States and territories to monitor practices and policies related to infant feeding. The survey is completed electronically by the persons most knowledgeable about the hospital’s practices related to infant nutrition. In 2020, hospitals with advanced neonatal care units (level II, III, or IV) were asked how many infants (<1,500 g and ≥1,500 g) receive donor milk at any time while in the unit: few (0%–19%), some (20%–49%), many (50%–79%), most (≥80%), or donor milk not available.

The prevalence of donor milk use was examined by unit level and infant weight¶ (<1,500 g and ≥1,500 g). For infants weighing ≥1,500 g, analyses included hospitals with level II, III, or IV units. Analyses for infants weighing <1,500 g were restricted to hospitals with level III or IV units, where infants with VLBW typically receive care (3). Donor milk use among infants with VLBW was also examined by hospital characteristics: hospital type, teaching hospital status, Baby-Friendly designation, number of annual births, and region.** Availability was also examined by state or territory (state) by calculating the percentage of participating hospitals with a level III or IV neonatal intensive care unit in each state reporting that donor milk was available for infants with VLBW. Data were suppressed for states with fewer than five hospitals reporting. Descriptive analyses were conducted using SAS (version 9.4; SAS Institute). Because this is a census sample, SEs were not calculated, and statistical testing was not performed. This activity was reviewed by CDC and was conducted consistent with applicable federal law and CDC policy.††

Cigarette Smoking Among US Adults With Selected Chronic Diseases Associated With Smoking, 2010–2019