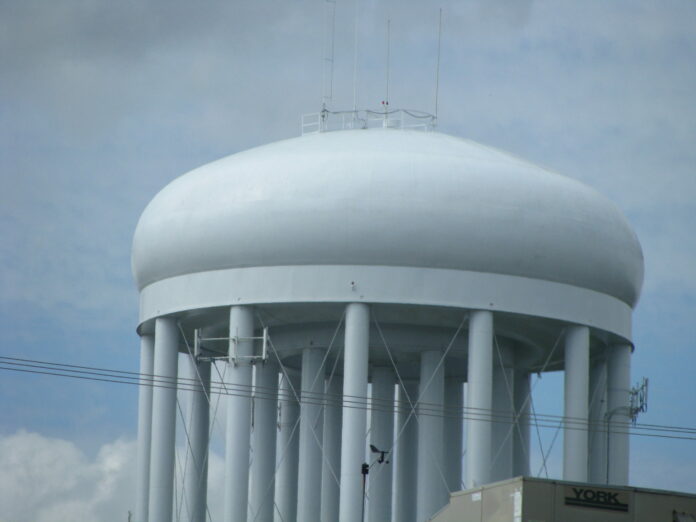 In the summer of 2020, the Department of Justice was closely monitoring the public and congressional debate about a key law protecting internet users’ speech at the same time that it  pushed to undermine the law, documents show.

DOJ was tracking multiple efforts to repeal or frustrate 47 U.S.C. § 230 (Section 230), including implementation of then-President Donald Trump’s unconstitutional Executive Order and the department’s own proposed amendments to the law. Although all of those efforts were public, the fact that the DOJ was closely monitoring them was not.

DOJ also developed a series of talking points about Section 230 reform efforts. Those talking points included a claim that because “the Constitution treats criminal content and lawful speech differently, so too should platforms.” That statement ignores that many users of platforms do not want to see a host of awful but protected speech that platforms regularly moderate. In addition, online intermediaries have their own First Amendment rights to decide what speech they want to host. Those rights don’t rise and fall depending on whether the moderated speech is protected. Just as a newspaper can decide for itself what articles and opinions it publishes, websites and apps can as well.

Taken together, the documents reflect a concerted push by DOJ to either amend the law or undermine it via Trump’s Executive Order. Fortunately, neither DOJ nor Trump’s efforts succeeded.

The DOJ released the documents this fall in a long-running Freedom of Information Act lawsuit filed by EFF. In this case, we sought records showing the various ways the federal government attempted to retaliate against social media for moderating users’ content in ways the president did not like. EFF was also counsel to a group of plaintiffs who sued to block Trump’s unconstitutional Executive Order.

As part of EFF’s FOIA suit, the Office of Management and Budget also released a series of records (available here and here) that provided further insight into the Executive Order’s implementation. A key aspect of the order required all federal agencies to report how much money they spent on online advertising. That could have been the first step in an unconstitutional effort to punish platforms that Trump did not like.

Records released earlier showed that agencies spent more than $117 million to advertise online for a variety of reasons, such as posting about job openings and encouraging students to apply for federal financial aid. The released records at that time didn’t include several federal agencies or components, including many from within the DOJ. The new records add to the total, including more than $93 million spent on online advertising for the 2020 census.

What Africa must do to overcome HIV by 2030

EFF to Fifth Circuit: The First Amendment Protects the Right to Make Jokes on Social Media

Top Prosecutors in CA, NY and DC Are Speaking Up For End-to-End Encryption

Digitisation for a connected future

See What We Accomplished Together in EFF’s 2021 Annual Report

Academic programmes in HIV/Aids management are more relevant than ever