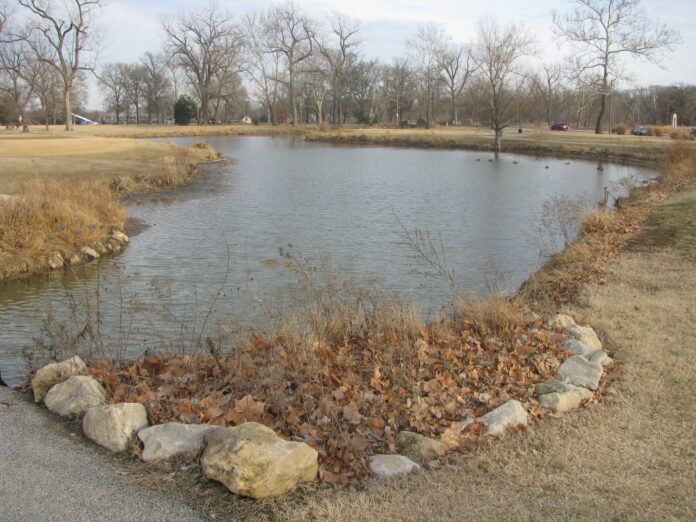 “Keep the Faith” are the thoughtful words The Honorable John Lewis wrote in my autographed copy of his memoir in 1998, shortly after his book, “Walking with the Wind: A Memoir of the Movement,” reached the New York Times Best Seller list.

Little did I know then that these words would become prophetic as I challenged untold attempts at voter suppression against Black voters throughout the country in the ensuing decades.

It was a chilly Sunday afternoon in the early fall of 1998 when I first met Congressman Lewis at the New Jersey Performing Arts Center in Newark, where he had come to promote his new book. We were all restless with anticipation of the discussion of his early life and subsequent years as a leader of the Civil Rights Movement. His stories were punctuated by memories of his childhood in rural Alabama, born to parents who were sharecroppers before purchasing a 110-acre farm and tending their own land. He recalled the advice his mother gave as he was leaving home, advice given by most Black mothers: “Don’t get into trouble.” As he continued to speak, the canvas he sketched before us revealed images of extreme brutality in the fight for equality and democracy. These brutal attacks were leveled by white people on Lewis and Black students, who simply asked to be treated equally and served and peaceful Black marchers in Selma by Alabama state troopers and police officers at the orders of the state governor and white state leadership. Looking back, Lewis was involved in all types of trouble – trouble he describes as “good trouble—necessary trouble.”

During this Sunday afternoon, Lewis discussed events in his life that required unrelenting faith in the principle of nonviolence. One such event was the march to secure constitutional voting rights for Black people he led over the Edmund Pettus Bridge in Selma, Alabama on March 7, 1965, en route to Montgomery. The 600 marchers observed rows of Alabama state troopers and deputy officers, a mass of rowdy, white instigators, and a small group of silent, Black onlookers when they reached the highest point of the bridge. An order was given to the state troopers and officers to advance once Lewis and the marchers reached the bottom of the bridge—an order that was ultimately found to have come directly from Governor George Wallace. White state troopers initiated brutal attacks on defenseless marchers, with clubs resembling bats; the smoke from an extremely toxic tear gas, C-4, caused nausea and burns. Lewis suffered a severe concussion at the hands of one of the troopers—a blow to the head that was seen around the world in footage from what has become known as “Bloody Sunday.”

Congressman Lewis remarked that he really should have been discouraged at this point, but he never lost faith; his philosophy and strategies continued to align with his commitment to nonviolence and to Dr. King, but conflicted with the changing positions of the Student Nonviolent Coordinating Committee (SNCC), the organization Lewis chaired. Two weeks later, Lewis joined the successful march from Selma to Montgomery with Dr. King and thousands of marchers that led to the signing of the Voting Rights Act of 1965 that August by President Lyndon B. Johnson.

In 1986, Lewis was elected to the U.S. Congress, representing Georgia’s 5th District, which includes a significant portion of Atlanta.

Over the years, I have benefited from Congressman Lewis’s humble advice—keep the faith. During the November 2004 election, some Black voters in Ohio’s five largest counties waited in line for 8 to 12 hours to vote. Yet, predominantly white voters in suburbs of these counties waited five minutes or less. Then, in 2008, Ohio was preparing to remove 600,000 voters from the voting rolls without their knowledge in advance of the November general election before I challenged, intervened, and prevented the removal.

Two years later, I joined thousands in Selma to retrace the steps of Congressman Lewis and thousands of marchers who accompanied him over the Edmund Pettus Bridge to remember Bloody Sunday and commemorate the 50th anniversary of the Voting Rights Act. Yet, efforts to restore the critical section of the Voting Rights Act have met with deafening silence by Republican Senate members who have refused to act. Just last week, Senate Democrats and one Republican Senator reintroduced the act renaming it, the “John Lewis Voting Rights Amendment Act.”

We are less than 100 days from one of the most important elections in our lifetime. To honor Congressman Lewis’s legacy requires more than renaming the voting rights amendment act or the Edmund Pettus Bridge after him—those are important and symbolic gestures. But if Congressman Lewis were alive today, I believe he would, humbly, tell us that he is already the recipient of hundreds of awards, including the Medal of Freedom awarded by President Barack Obama and the John Lewis Freedom Highway named in his honor in Georgia. So, if we want to truly honor his legacy, we must vote like our lives depend on it in every municipal, city, state, and federal election. He would also tell us to have faith in our democracy and to use our vote as a bridge to a just democracy.

Congressman John Lewis’s final public appearance was on June 7, at Black Lives Plaza in Washington, D.C., where he stood in solidarity with the Black Lives Matter Movement. There he passed the torch to the next generation.

Port expansion project in Seychelles to be tendered; drop in value of rupee problematic