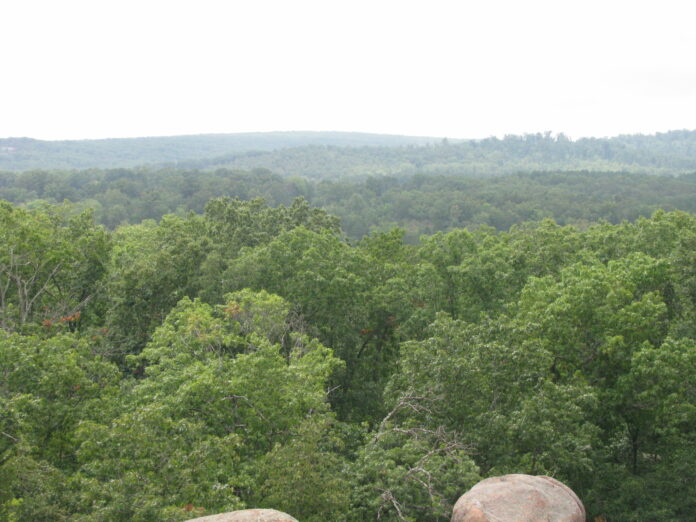 A spokesman for the Presbyterian Church in Cameroon said the fight between the Oliti and Messaga Ekol groups in Akwaya was very violent.

The church released pictures that showed dead bodies lying on the ground.

The violence started when attackers stormed a funeral ceremony in the village of Bakinjaw on Saturday and continued on Sunday, according to the communication officer of Akwaya district, Okumo Angwa.

He added that people were burnt in their homes while others were beheaded in the attack.

An MP, Aka Martin Tyoga, told the BBC that the attackers promised to return in two days. He said that investigations into the killings would take time as the area was remote.

Cameroon’s two English-speaking regions, the South-West and North-West, are caught up in a separatist conflict that has already claimed more than 6,000 lives, according to the International Crisis Group.

On Monday, a Human Rights Watch report said separatist fighters have killed at least seven people, raped one girl, and carried out scores of kidnappings since January. The rights group called for the prosecution and sanctioning of separatists fighters for these and other “grave human rights abuses”.

AMEU condemns attack on its campus