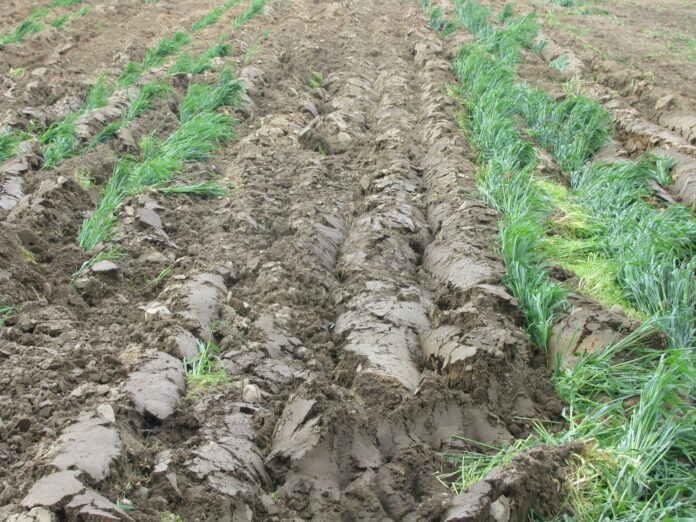 The battle to contest on the Collaborating Political Parties (CPP) ticket for Lofa County in the upcoming midterm senatorial election has begun here with two stalwarts of the former ruling Unity Party declaring their intentions, respectively for the CPP ticket.

The CPP, which recently signed a working framework to contest for the Presidency in 2023, is comprised of the Alternative National Congress (ANC) Unity Party (UP) All Liberian Party and the Liberty Party (LP).Declaring his intention for senatorial race Monday when he appeared on a live talk show in Monrovia, former Defense Minister Brownie Samukai, who is a full member of the former ruling Unity Party disclosed that he will contest on the CPP ticket come October.

He said the CPP is the most excellent concept that has emerged in recent contemporary politics in Liberia, and that he has always stood by the UP, which is now a member of the Collaboration.”When Unity Party was putting up a candidate in 2017, I stood by it publicly; I went to BBC, ELBC and other media outlets made it very clear,” Samukai noted.

The ex-minister maintained that he will subscribe to the CPP on condition that he would have the right to make his own decision as a person.”They want us as a party to be representing the CPP, so that the decision of those political parties that are involved, to make sure those political parties undertake the process to provide candidates of their parties but under the banner of the CPP, recognizing that others will not be competing in the same areas,” he explained.

But speaking Tuesday, June 2nd, on Truth FM 96.1, the national vice chair of the UP Cole Bangalu, similarly disclosed that he will vie for the Lofa senatorial seat on the CPP ticket.”I’m saying as National Vice Chair of the Unity Party and an affiliate of the CPP, I see nobody who can make me afraid and I can assure you, take it from me today, that I will be the face of the CPP during the midterm senatorial election, a rather overly confident Bangalu said.

According to him, since he joined the Unity Party, he has never wavered or backed off from any Unity Party activities, noting that his works in Lofa County have positioned him as face of the county.

Liberians are expected to go to midterm senatorial election this year where 15 of the 30 senators on Capitol Hill would seek re-election, but the National Elections Commission that should conduct the poll has consistently complained of lack of funds to carry on the process.
By Ben P. Wesee–Editing by Jonathan Browne

Bank Windhoek Donates Half a Million to Can – African Media Agency