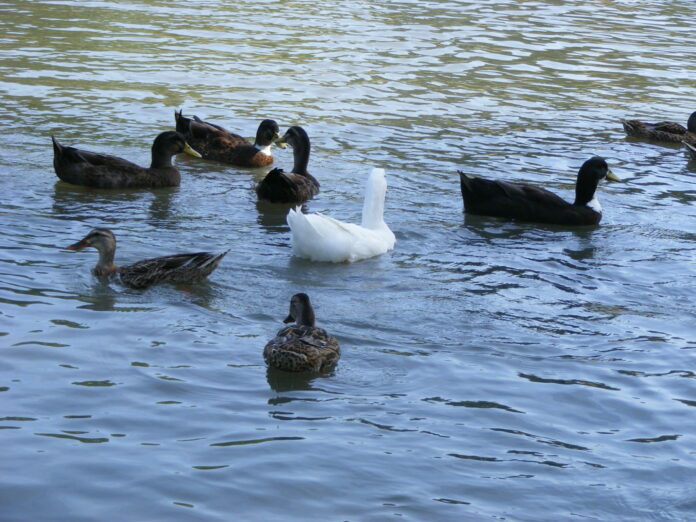 The Right2Know Campaign is deeply concerned with the internet shutdowns in the Kingdom of eSwatini, especially with the political protests happening within the kingdom. The rumours of internet shutdowns surfaced on the 29th June 2021 and true to the rumours MTN eSwatini confirmed that the organisation was experiencing “disruption to services as of Tuesday 29 June”. The East African newspaper reports that the government ordered eSwatini post and telecommunications, eSwatini mobile as well as Swazi MTN to shut down and an email was then set up for citizens to express their grievances. This throttling of communication channels for citizens to petition the government is the most egregious form of censorship and oppression in the continent’s last absolute monarchy.

The internet shutdowns come as a response to pro-democracy protests that have long been happening at a small scale within the kingdom.

The Right2Know Campaign calls on DIRCO South Africa to intervene. We call on the UN Special Rapporteur on Freedom of Expression to assist and have the internet lifted as this shutdown is clearly a violation of freedom of expression.  We call on eSwatini MTN to open the internet and eSwatini Post and Telecommunications to be opened. It is dangerous in the midst of a pandemic and the 4IR for the government to have this amount of power. In this instance, the shutting down of the internet is not only government repression at play but also a violation of the fundamental right to access to information and most of all a human rights violation.

Government repression via shutting down the internet is a trend we have been seeing across the continent. This has been a tool used to stop activism and shut down the voice of dissent. The Right 2 Know Campaign stands in solidarity with the citizens of eSwatini and reaffirms our stand against the repression and silencing of our neighbours. We call upon the democratic government of South Africa to stand with pro-democracy protests in eSwatini.

The shutdown of the internet and social media platforms is also intended to mask the violent, physical clampdown on activists and protests. That clampdown by security forces has seen at least 8 people killed, and as many as 21 according to some reports. For expressing discontent with the government and raising the call for greater democracy in the land-locked and impoverished country. Images of the army and police waging a war on its own citizens remind us of the most repressive aspects of the Apartheid regime in our own country. We cannot stand idly by while the same is meted out to our fellow Africans in neighbouring eSwatini.

Responsibility for the spiralling political crisis must be laid at the foot of Africa’s last absolute monarch who has absolutely ignored the cries of the eSwatini people and their desire to be full participants in the decisions affecting their lives.

The Right2Know calls on the eSwatini government not only to open up channels for citizens to submit petitions but to engage fully and committed to a constructive solution for all who live in eSwatini. We call on King Mswati III to show true leadership and to listen to the cries for greater democracy and full participation by representative structures.