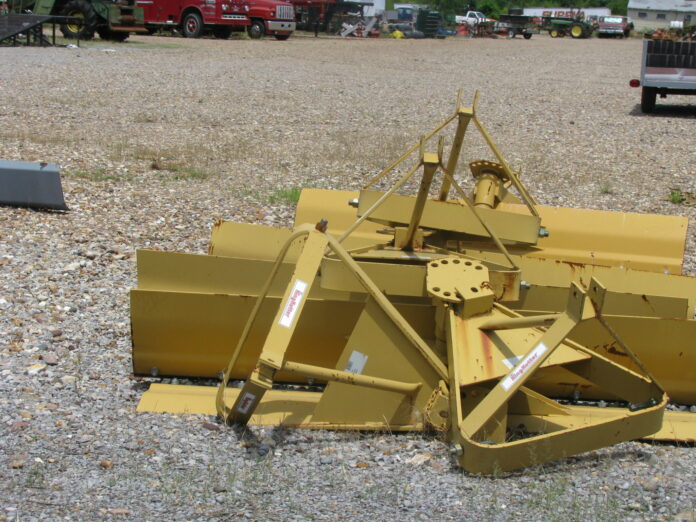 Antisemitic flyers promoting antisemitic conspiracy theories about the coronavirus pandemic were found outside homes across several blocks in Beverly Hills on Sunday, the first day of Hanukkah.

According to a statement by the Beverly Hills Police Department, the flyers were discovered in the northeast area of the city and were enclosed in plastic bags filled with rice.

The police described the flyers as “propaganda hate speech” and said “police are continuing to investigate and attempt to identify the persons responsible for this disturbing act.”

The flyers contained the names of CDC and other government officials, as well as the heads of various pharmaceutical companies, claiming they are all Jewish.

It also implied that Jews control the “MSM,” or “Mainstream Media.”

“We’re literally Shabbos goys carrying out the will of the Jews, wittingly or unwittingly,” said the flyer.

Police are asking for anyone with information or video footage of the incidents to call (310) 550-4951.

The statement noted that it was the first day of Hannukah and added that the police will be “providing additional patrols throughout the city to ensure a safe holiday season.”

Beverly Hills Mayor Bob Wunderlich told local ABC affiliate Channel 7, “Hate speech and hate crimes are reprehensible any time. But here we are. We’re embarking on a time period which should be family and friend celebrations. We just finished Thanksgiving weekend. We’re moving on to the holiday season … this is a time the community should be getting together.”

“This is the opposite of a time that there should be hate crime or hate speech,” he added. “We, as a community, have to be above that.”

“All too often, Beverly Hills has been a target for all sorts of hate crimes, and we won’t tolerate it,” the mayor said.