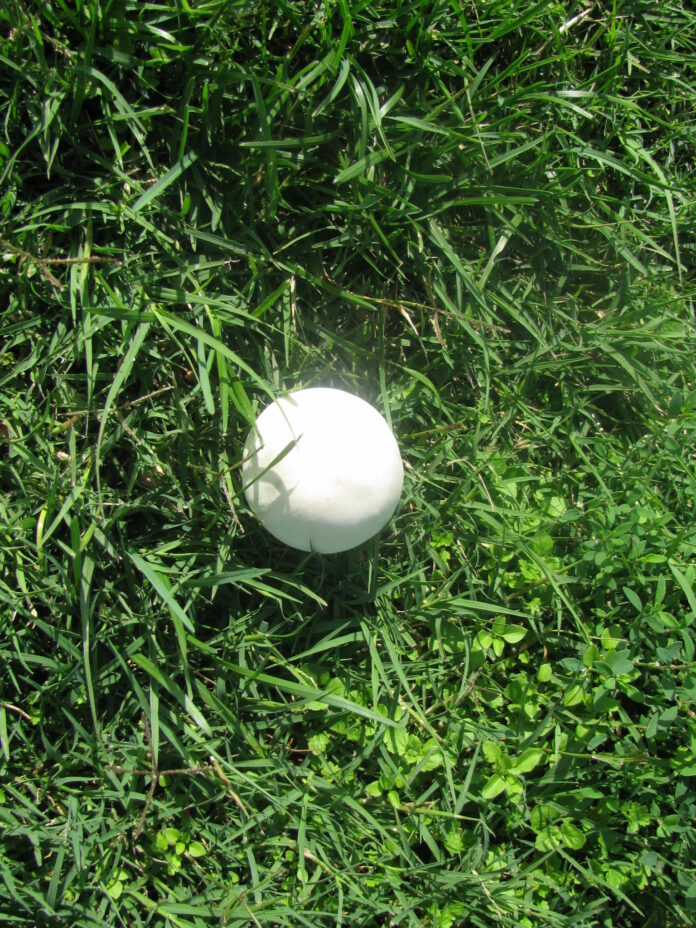 El Watan, a French-speaking news outlet in Algeria said Benouira received his verdict on Monday for charges of disclosing sensitive information classified as a defense secret.

The verdict came one year and a half after his extradition from Turkey.

Benouira took refuge in Turkey after the death of Gaid Salah.

His lawyers were also sentenced to five years in prison.

The lawyers requested the postponement of a scheduled trial but had their requests dismissed.

The court also sentenced two other defendants in the same case. The involved suspects are the former commander of the national gendarmerie, General Ghali Beleksir, and former diplomat and London-based Youtuber Mohamed Larbi Zitout.

Both defendants, who were sentenced in absentia, received sentences of life imprisonment.

While the sentences are for treason and dissemination of confidential information, the timing of the verdict came amid a sensitive ongoing affair.

The court’s sentences came after Benouira released a video, in which he shared serious allegations and accusations against Chengriha.

Zitout, one of the opposition activists abroad, shared the video of Benouira on his personal YouTube and social media channels.

He accused Chengriha of benefiting from large revenues from drug and arms trafficking, between 2004-2018, when he was commanding Algeria’s third military region at the land border with Morocco.

By 2019, Gaid Salah uncovered Chengriha’s involvement in drug and arms trafficking and was planning to send him to prison.

As the revelation came in conjunction amid domestic tensions surrounding the 2019 elections, Salah postponed the prosecution of Chengriha.

However, Gaid Salah died on December 23 in 2018 and was subsequently replaced by Chengriha.

Statement by the Director General António Vitorino on the death of Demetrios G. Papademetriou