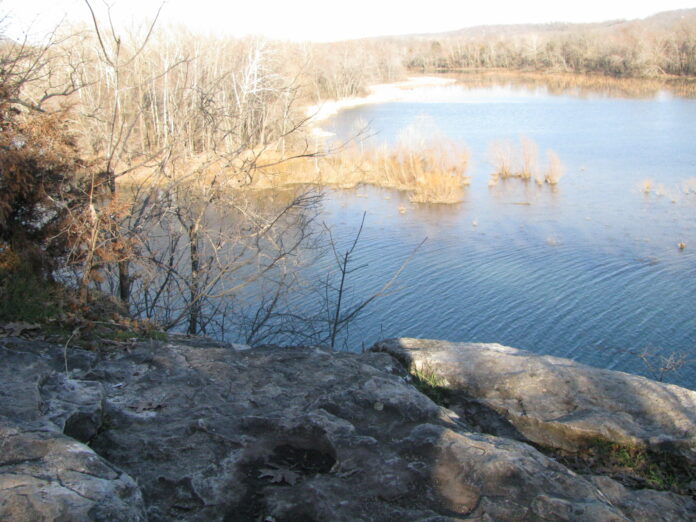 The Anti-Defamation League (ADL) announced the launch of a nationwide plan to combat antisemitism in the United States on Tuesday, asserting that with incidents targeting Jews having reached “unprecedented levels,” a comprehensive strategy is overdue.

The Jewish civil rights organizations’ COMBAT plan is based on six pillars to guide federal, state and local government in countering antisemitism on college campuses and in the wider community, as well as online and internationally.

“Antisemitism is a serious problem in the US,” Max Sevillia, ADL’s vice-president for government and community engagement, told The Algemeiner on Tuesday. The group’s annual audit of antisemitism in the US, published every year since 1979, recorded a total of 2,717 antisemitic incidents in 2021 — a 34 percent increase on the antisemitic outrages tabulated by the civil rights organization in 2020.

Sevillia, an attorney who came to the ADL after working for civil rights organizations in the Latino community, described the COMBAT plan “as the most comprehensive agenda for fighting antisemitism in the US.”

“It’s applicable at local, state and federal levels,” he said. “We address the places and situations where we see antisemitism as a serious problem. We’re looking at colleges and universities, online, at the role of extremism and the role of elected officials and influencers.”

The strategy combines messaging and political outreach, stressing the importance of a “whole-of-government” approach and emphasizing actions such as the adoption of the International Holocaust Remembrance Alliance (IHRA) definition of antisemitism, which includes anti-Zionist tropes among its examples of bigotry towards Jews. The strategy also calls for strengthened hate crimes laws, increased resources for communal security and an international component that would bolster the Office of the US Special Envoy to Combat Antisemitism as well as “mobilizing against the Boycott, Divestment, and Sanctions (BDS) campaign and other efforts to demonize, delegitimize and isolate Israel in international fora.”

Sevillia cited the example of the “Mapping Project” in Boston, a map showing the location of Jewish institutions in the city distributed by BDS advocates, as an example of how domestic and international concerns meet on the terrain of antisemitism. He pointed out that the project — an interactive database and map of hundreds of institutions, including Jewish schools and synagogues — had been endorsed by the Popular Front for the Liberation of Palestine (PFLP), a terrorist group that has targeted Israeli civilians, and the Iranian regime.

“There you see a project that is clearly antisemitic and crosses the line into endangering individuals in the Jewish community,” Sevillia said.

Sevillia expressed confidence that the fight against antisemitism would be embraced by the wider civil rights community, arguing that partnerships with other minorities and a willingness to speak out against all forms of bigotry were integral to the ADL’s strategy. “There’s a sense of pride that over 100 years ago, the founders of ADL recognized that you can’t just address antisemitism,” he said. “That doesn’t mean there are no challenges and disagreements, but the need for different communities to work together is clear.”

ADL’s educational programs, such as its “Echoes and Reflections” curriculum on the Nazi Holocaust, will be promoted in high schools as part of the COMBAT strategy. The strategy’s rollout will also be assisted by Center for Antisemitism Research (CAR) — a newly-created research arm that Sevillia said would provide a “quantitative, data-driven” dimension to ADL’s work on antisemitism.

In a statement accompanying the announcement of the strategy, ADL CEO Jonathan Greenblatt said there was an obvious need for “a whole-of-government and whole-of-society approach to protecting Jewish communities at home and abroad.”

Said Greenblatt: “Our leaders must speak with moral clarity and take the lead in stopping antisemitism — and our COMBAT plan will empower advocates to partner with policymakers, stop violence and protect Jewish communities.”