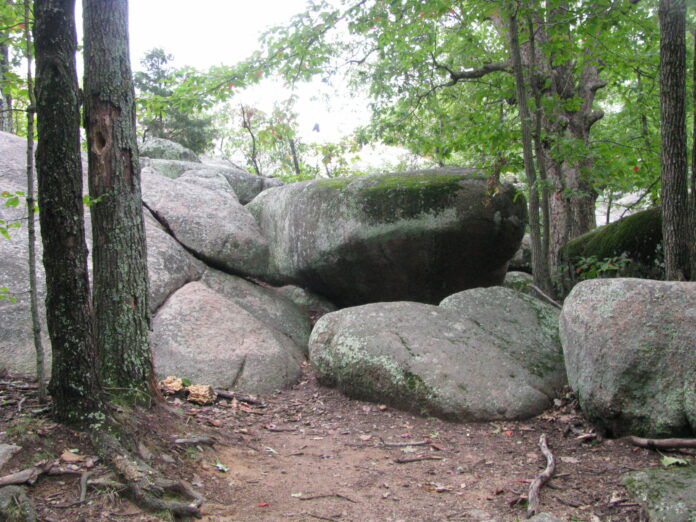 The following visual released today is for the song “Cassava Piece Riddim” by Reggae musician Addis Pablo, an instrumentalist who uses the melodica as his instrument of choice.

There is a special place reserved for the melodica as an instrument among classic Roots Reggae and Dub Reggae music aficionados.

This is largely due to the influence of Addis Pablo’s legendary father: the great Augustus Pablo, who passed away in 1999, at the age of 44, from a neuromuscular disease called Myasthenia gravis.

Augustus Pablo was a master melodica player, who also played keyboards and the guitar. He was a very influential producer as well who worked with many legends of Reggae including: Bob Marley, Jacob Miller, I-Roy, Hugh Mundell, Horace Andy, The Heptones, Delroy Wilson, Dillinger, and Junior Delgado just to name a few.

Addis Pablo, to the delight of Roots and Dub Reggae fans, has decided to follow in the footsteps of his illustrious father. Reggae will be better off because of it.