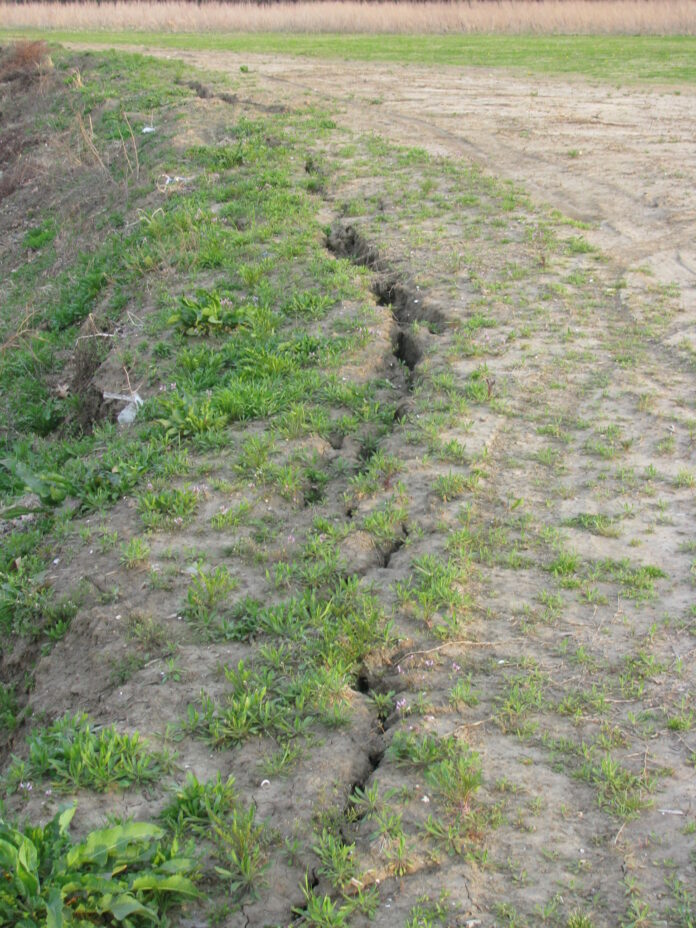 Amid the hovering coronavirus danger, it might be a useful distraction to remember the past and anticipate the future.

In the upcoming presidential election, incumbent Donald Trump and prospective Democratic nominee Joe Biden are likely to battle against each other. Health concerns momentarily aside, and with optimism that there actually is a future both for the United States and Israel, it could be helpful to consider their sharply contrasting positions on the Jewish state.

President Trump is, in brief, the most pro-Israel president since Harry S. Truman.

Overriding the vigorous opposition of State Department officials, Truman recognized the Jewish state eleven minutes after Prime Minister David Ben-Gurion proclaimed its birth at midnight on May 14, 1948. There have been no such dramatic and consequential proclamations by President Trump, nor could there be. But his relocation of the American Embassy from Tel Aviv to Jerusalem and recognition of Israeli sovereignty over the Golan Heights were stunning changes in decades of American policy. His plan to recognize Israeli sovereignty over the Jordan Valley, Jewish settlements in biblical Judea and Samaria and a swath of adjacent territory formerly known as Jordan’s West Bank would, if fulfilled, be momentous and transformative.

Enter Biden, by now virtually assured of the Democratic party nomination. He could, if elected, easily erase the substantial benefits to Israel of Trump’s policy and return to the previous status quo. Whether he would do so is too far down the path of unpredictably to know. But it is not too soon to hazard an informed guess, based on Biden’s past positions toward Israel, preceding and especially during his tenure as Barack Obama’s vice president.

Biden has repeatedly proclaimed his strong support for Israel. But nearly forty years ago, during a Senate Foreign Relations hearing, he warned Prime Minister Menachem Begin that if Israel continued to establish new settlements American aid might be terminated. An infuriated Begin sharply responded: “Three thousand years of culture are behind me, and you will not frighten me with threats.”

By 2008, Biden proudly claimed that his support for Israel “begins in my stomach, goes to my heart and ends up in my head.” Indeed, he referred to Israel as his second home. He would not have joined Obama as vice president “if I had any doubt, even the slightest doubt, that he shares the same commitment to Israel I share.” When that proved false Biden loyally embraced his leader’s repeated chastisement of Israel, claiming that “no nation, including Israel, is immune from legitimate criticism.”

More recently, at the 2016 AIPAC Policy Conference, Biden insisted that the “Israel’s government’s steady and systematic process of expanding settlements, legalizing outposts and seizing land is eroding . . . the prospect of a two-state solution.” Shortly after a Palestinian terrorist bus bombing in Jerusalem, Biden told a J Street gathering that the Netanyahu government’s “steady and systematic expansion of settlements” were “moving Israel in the wrong direction.”

Last November, on “PBS NewsHour,” Biden told Judy Woodruff that while he would not reverse President Trump’s recognition of Jerusalem as the capital of Israel, “I wouldn’t have done it.” A month later he insisted that Israeli leaders “must recognize the legitimacy of Palestinian aspirations for statehood,” adding, “It’s not possible to have a Jewish state in the Middle East without having a two-state solution” — as though Israel’s existence for the previous seven decades had not happened.

In a recent campaign stop, Biden imaginatively reminisced: “I’m so proud of the Obama-Biden administration’s unprecedented support for Israel’s security.” In a strong expression of moral equivalence he declared: “Palestinians need to eradicate incitement on the West Bank” and Israel “has to stop the threats of annexation and settlement activity.” Such words and deeds “are taking Israel further from its democratic values.” Biden pledged: “I will insist on Israel, which I’ve done, to stop the occupation of those territories, period.”

To be sure, Biden has often spoken kindly, and reassuringly, about Israel. But Biden was a loyal follower of Obama, who headed the most hostile administration toward Israel since its birth. Their insistence that Israel return to its pre-1967 boundaries, if implemented in a Biden presidency, would be catastrophic for Israel.

Could a Biden presidency be good for Israel? Unlikely.

Source of original article: Jerold Auerbach / Opinion – Algemeiner.com (www.algemeiner.com).
The content of this article does not necessarily reflect the views or opinion of Global Diaspora News (www.GlobalDiasporaNews.com).

Algeria crackdown on dissent persists with detention of journalists

The Coronavirus Takes a Titan

Israel, the Palestinians, Coronavirus and Peace

Hope Is Nice, but After Coronavirus, Demonization of Israel Is Unlikely to Change

On Coronavirus and Trade, Israel Is America’s Friend in Deed