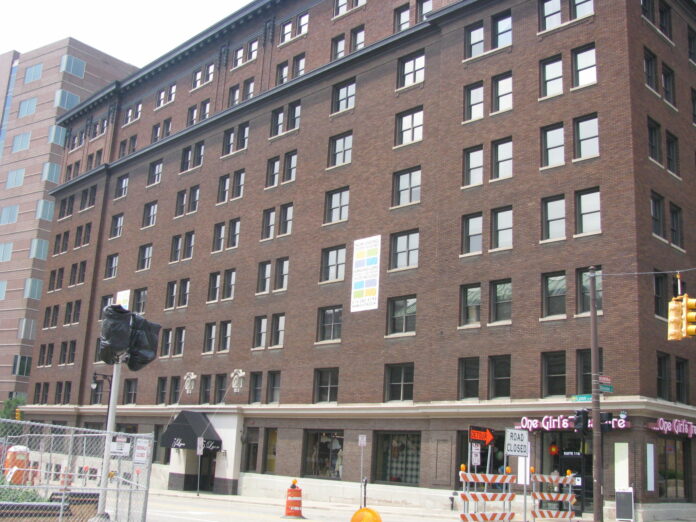 PHOTO: Fr. Kaz- friend of three popes- and provincial superior of the Order Of Marian Fathers and The National Shrine of Divine Mercy- blesses Nova Z at her first communion as her personal guest in the spring of 2019 at St. Mary’s Church in Lee, Massachusetts.

Father Kazimierz Chwalek M.I.C, friend of three popes -including Pope Francis- and provincial superior of the powerful Order of Marian Fathers and the National Shrine of Divine Mercy in Stockbridge, Massachusetts is dismayed at the diocese of Springfield, MA and the scandal-ridden “School of Hate,” St. Mary’s School, in Lee, MA for expelling Nova Z- the only Black female student and without any disciplinary file- the day before her birthday.

“This is not right,” Fr. “Kaz”- as he is lovingly called by millions of Catholics around the world who are followers of Fr. Kaz and the Marian’s Divine Mercy Message- told The Black Star News.

Fr. Kaz, who has known Nova Z personally since her rarely-approved-baptism at the National Shrine of Divine Mercy in the fall of 2011- five years more than SMS- said Jen Masten’s “unfounded” allegations that Nova is “missing teeth that are not growing back in” as well as “an odor to to her” and her father, New York City true-crime author and investigative journalist Toby Rogers is “aggressive – debunked in a 3/20/17 Berkshire Family Probate Court report- were “outrageous.”

Fr. Kaz who grew up in the ruins of WW2 Poland knows first hand how hate and bigotry spreads across the landscape in times of great difficulty. As someone who normally greets hundreds of thousands of Catholics annually from around the world at the National Shrine of Divine Mercy, Fr. Kaz is thoroughly aware that not all white Catholics- even ones in the progressive Berkshire mountains- are not as open to diversity as he, the Order of Marian Fathers and the Catholic followers of Divine Mercy are.

“One of the most significant moments in my Catholic journey is marching with Fr. Kaz and Nova in a procession of hundreds of diverse Divine Mercy followers with the blood of St. Pope John Paul II on the day of it’s enshrinement at the National Shrine of Divine Mercy (8/12/12),” Rogers said.

Rogers told The Black Star News that the NSTDM is “a sacred place not just for Catholics, but for people of all faiths.” noting Pope John Paul II spearheaded the first World Day of Prayer for Peace in Assisi, Italy, on October 27, 1986, where 160 religious leaders spent the day fasting and praying together representing 32 Christian religious organizations and 11 world religions including: Hinduism, Sikhism, Buddhism, Jainism, Judaism, Islam, African and North American Animism, Shintoism, Zoroastrianism and Baha’i.

“One of the main reasons I prefer going to mass at the NSTDM with Nova every Sunday is the incredible volume of diversity that gravitates to the Marians’ message and who visit the Shrine throughout the year. All summer long, NSTDM hosts outdoor Brazilian, Haitian, Filipino, Vietnamese festivals. In the spring we all come together for outdoor Mass on Divine Mercy Sunday- held the octave Sunday after Easter- which is broadcast globally live on EWTN,” Rogers said.

The Marian Fathers, founded in 1670 Stanislaus Papczyński in Poland, is one of the only priestly Catholic orders that has not been rocked by sex abuse scandals in it’s 350 years. “In fact, it was Fr. Kaz and the Shrine that brought me back to the Catholic faith after 20 years in self-exile(1991-2011). I would not call myself a Catholic if not for them,” Rogers said.

“I spoke to officials at the Springfield diocese,” Fr. Kaz said and expressed his indignation at their decision to expel Nova the day before her birthday, particularly the falsehoods made by SMS principal Jen Masten- wife of Greylock Federal Credit Union executive John S. Masten- reflected in the 3/20/17 BFPC investigation spearheaded by the Massachusetts Department of Children and Families (DCF).

“They (Springfield diocese) told me they were ‘aware of the report,’ ” Fr. Kaz said, and hung up the phone on him. Fr. Kaz told the Black Star News he was going to console with other Marian officials and pray deeply about what to do next.

“I just want what is best for Nova,” Fr. Kaz said.