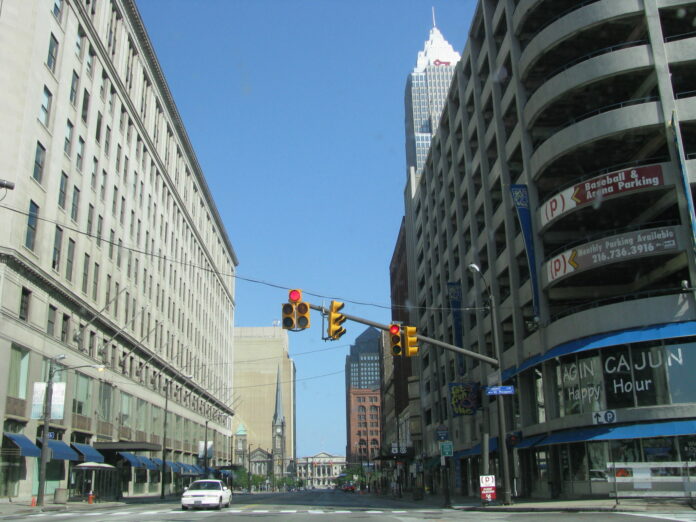 After Murders of Floyd, Taylor and Arbery Black Alliance for Peace Calls on U.N. to Address Human Rights Crisis in U.S.

The extrajudicial murders of African/Black people, such as Breonna Taylor, Ahmaud Arbery and George Floyd, by agents of the U.S. government and armed civilians have sparked urban rebellions in cities across the United States.

Such murderous acts cannot be understood outside of the context of the U.S. state’s ongoing assault on the human rights of African/Black people.

U.S. President Donald Trump’s tweet—“…when the looting starts, the shooting starts…”—demanding lethal violence requires the United Nations to intervene. Trump’s threat comes as the U.S. state has tragically failed during the COVID-19 pandemic to recognize and protect the human right to health of poor and working-class people, including Africans and undocumented migrants.

African/Black people comprise 13 percent of the U.S. population, yet represent one-third of COVID-19 related deaths. In some areas, the death rate has been as high as 70 percent.

Yet, the Trump administration, the U.S. Congress and state governments have responded by driving African/Black workers—who occupy the lowest rungs of the U.S. labor force—back to work with little or no protection. An inadequate for-profit healthcare system that discriminates against the poor ensures disproportionate death rates for African/Black people will continue.

Police authorities have been documented for abusing their power while enforcing COVID-19 mitigation efforts such as social distancing, which has been impossible for overcrowded African/Black communities and households to maintain.

Despite various United Nations bodies—such as the Committee on Elimination of Racial Discrimination (CERD), the Human Rights Committee (HRC), the Universal Periodic Review Process (UPR), and various special human-rights rapporteurs and special representatives—calling several times on the Clinton, Bush, Obama and Trump administrations to protect the human rights of African/Black people, what remains is a precarious situation that borders on genocide.

US Sets One-Day Record With More Than 60,500 COVID Cases

A new report looks at the illegal trade of plants and...

US Sets One-Day Record With More Than 60,500 COVID Cases

Rolling blackouts: A miracle that any business survives the ANC

Preparing Students for a More Public Health–Aware Market in Response to...

Rapid assessment of the impact of COVID-19 on the economy and...

The Current Turmoil Offers An Opportunity for U.S. Renewal