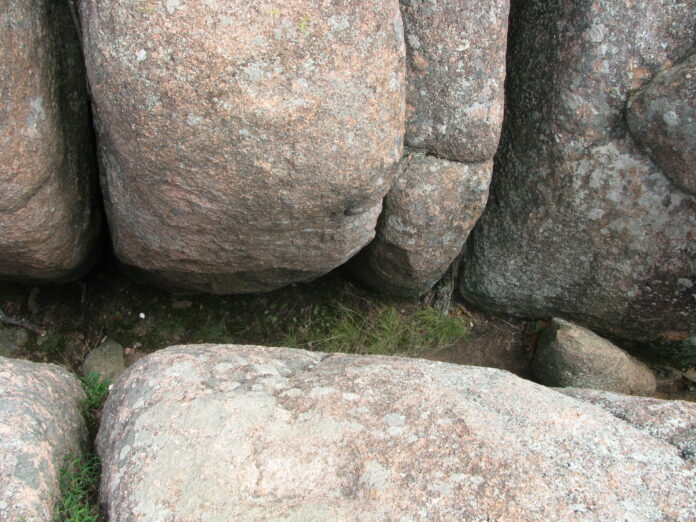 Furthermore, some UPND youths in Kalulushi have been arrested by Police for verbally abusing Copperbelt Minister Elisha Matambo who is also the party Provincial Chairperson.

In an interview, Mr. Chikwanda, the former Copperbelt University Students Union (COBUSU) President, said the UPND youth wing was saddened by the behaviour of some party youths.

“I think as a youth leadership our expectations are that our members should behave in an exemplary manner that portrays that we are in the ruling party and that we are disciplined and that we are focused in what we are doing. We don’t have to be like the previous regime the way youths were behaving, I think we need to be different. In that line, I wish to condemn the recent behavior by some of the youths who went on the media with violent acts and others with language which was unpalatable,” Mr. Chikwanda said.

“Like the President said, I think in the beginning, he appealed to the youths not to spoil their soup. I think youths need to calm down and follow instructions from the party and not take the law into their own hands because this is a Government that is anchored on upholding the rule of law. So no one will be spared in the name of doing things against the law. So it is very important that despite the anger that they might have and despite the rough situation that they went through during the previous regime, we appeal to them to follow the direction from the leadership, from the President in the manner they conduct themselves,” he said.

He said UPND youths must not emulate the hooliganism demonstrated by PF youths.

“We need to bring sanity; yes we went through a lot during the previous regime. Personally I was almost stoned to death but we need to do things differently so that we show the nation that we are different from what was happening in the past because if we continue then it means we are not different. And we might as well go through the same path that our friends went through that they were even defeated in a landslide manner,” Mr. Chikwanda said.

He said there is a need for UPND youths to be progressive.

“So we need to take responsibility, to be mature. Let bygones, now let us focus on national development. Let us focus on rebuilding our nation which was destroyed in all angles by the previous regime. We destroyed our ethnicity fiber; there was a lot of disunity in the nation so it is time for people to heal right now and to come together. So we appeal to our youths to heal from the past injuries that were caused on you by the previous regime and let’s focus on things that are going to build us,” Mr. Chikwanda said.

Mr. Chikwanda added:”It is time for youths to start contributing to national development unlike to start attacking innocent people. If you have any information that there are people that are working against the Government we advise you to report to us or you can report to the police so that necessary action can be taken. Otherwise law breaking will not be tolerated.”