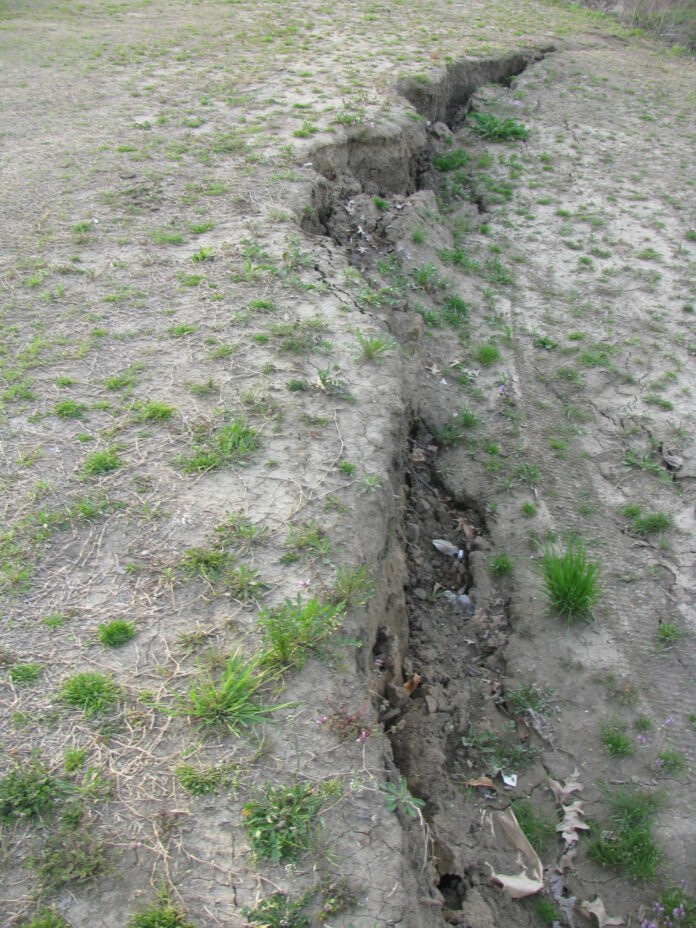 JNS.org – Israel’s High Court of Justice on Tuesday lifted an injunction barring its internal security agency, the Shin Bet, from using digital mass-surveillance technology to track Israelis’ locations as part of the country’s efforts to stem the spread of the COVID-19 virus.

Israel’s caretaker government took the unprecedented step last Monday of passing emergency regulations, bypassing existing law, authorizing the Shin Bet and Israel Police to use surveillance technology usually reserved for counterterrorism operations to help stop the outbreak. Two separate emergency regulations were authorized: one for the Shin Bet and one for the police, creating separate mechanisms.

However, after rights groups petitioned against the mass surveillance program, the High Court warned that unless parliamentary oversight was in place by March 24, it would shut the program down.

Following the reopening of the Knesset on Monday, the Clandestine Services Subcommittee was established to oversee the program, allowing the court to lift the injunction.

The court warned, however, that unless the state created legislation to minimize privacy violations as a result of the new policy, it would intervene again.

The surveillance technology will be used to alert and order into quarantine all those found to have been within two meters of an infected person for 10 minutes or more within the last two weeks.

Reports indicate that multiple European countries, including the United Kingdom, Germany and Italy, are investigating the possibility of employing a similar policy and technology.

The Coronavirus and China-U.S. Relations

Israel’s Tech Dream Team Is Closing In on Coronavirus Breakthroughs

Israel to Use Computer Analysis to Find Likely Coronavirus Carriers