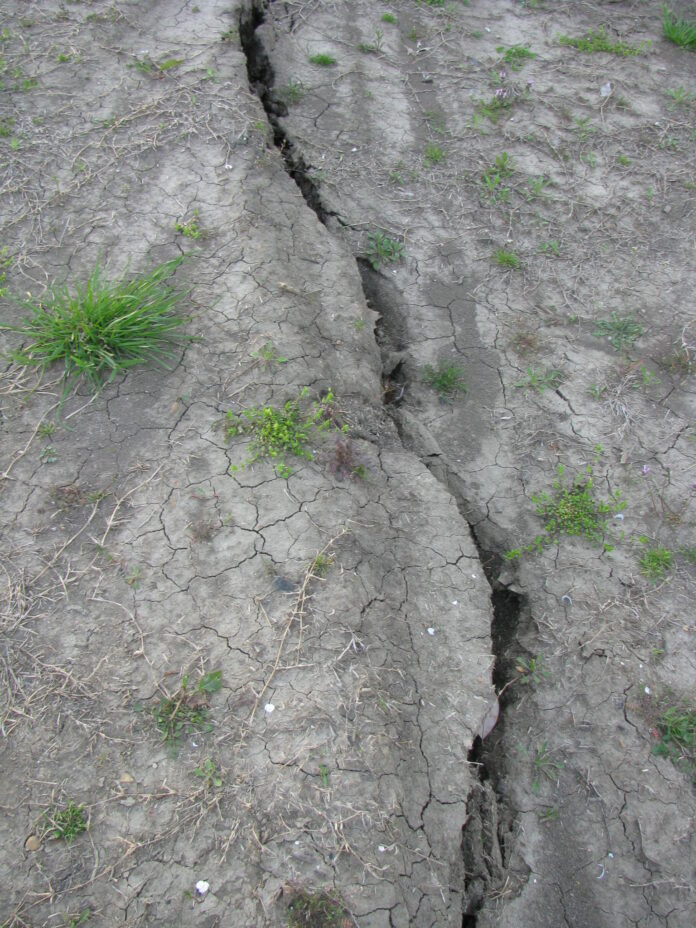 Is Trump trying to orchestrate a national emergency so he can retain power and be a dictator like his buddy Putin?

By now it is an established fact that Donald Trump may, or may not, accept the results of the presidential election.

He will definitely accept a win, and he “will have to see” about accepting a defeat. If he is soundly defeated, as the current polls suggest, he may leave the White House quietly.

But if the vote is close, there’s no telling how Trump might react—and, more importantly, how his supporters in Washington and nearby Red states might react.

In a worst-case scenario, Trump would refuse to step down and launch a cavalcade of lawsuits to protest the “rigged” election. Republican former Lt. Governor Ted Strickland of Colorado offered this nightmare scenario: “I fear this election could lead to civil unrest in this country because Trump would happily be a cheerleader for that kind of response. We are facing circumstances in this country we have probably never faced in our history, because we have a president who has no regard for our constitutional system of government. . . . He is fully capable of putting his own ego and perceived self-interest above what’s right for the country.” Indeed he is.

But even before we get to November, there’s another nightmare scenario that could decisively shape the country’s political future: Trump’s use of emergency powers to create a sense of national crisis. Former Senator and presidential candidate Gary Hart writes in the New York Times (July 23):

“We have recently come to learn of at least a hundred documents authorizing extraordinary presidential powers in the case of a national emergency, virtually dictatorial powers without congressional or judicial checks and balances. President Trump alluded to these authorities in March when he said, “I have the right to do a lot of things that people don’t even know about.”

Hart notes that these secret powers, contained in “at least a hundred documents,” “may include suspension of habeas corpus, surveillance, home intrusion, arrest without a judicial warrant, collective if not mass arrests and more; some could violate constitutional protections.”

Considering what Trump has previously said and done, these possibilities are by no means overdrawn. His expansive view of presidential power, supported by Attorney General Barr and other sycophants, reflects complete disregard for the Constitution.

Trump said on April 13: “When somebody is the president of the United States, the authority is total. And that’s the way it’s got to be. It’s total.”

And he has acted like that’s the case on immigration, the Mexico border wall, the deployment of federal agents to US cities, and of course the refusal to submit to Congressional oversight. This man, as I have written many times, and as many conservatives are now coming to believe, is the greatest threat to the security and well-being of the United States.

We have no idea about the origin and scope of these powers, why they are secret, whether or not they carry any limitations, and who beside a president has access to them. Absent this knowledge, we are at the mercy of a would-be dictator who believes what’s good for Trump is good for America—and therefore, that resorting to emergency powers is entirely right and proper.

A few days after Trump’s election in 2016, I wrote about the “nightmare” we were about to experience. “Soon enough we will know the full extent of the damage Donald Trump will exact on the political system and society.” It’s all come true. But we must do everything possible to prevent this latest nightmare from coming true, for it will surely mean the end of the American experiment.

Senator Biney gives back to Marylanders

PRAYERS TO DESTROY THE PLANS OF THE ENEMY AGAINST GOOD HEALTH...

Innovation key to a fairer world for persons with disabilities: UN...

IOM, UNHCR and Partners Appeal for USD 1.72 Billion for Refugees...