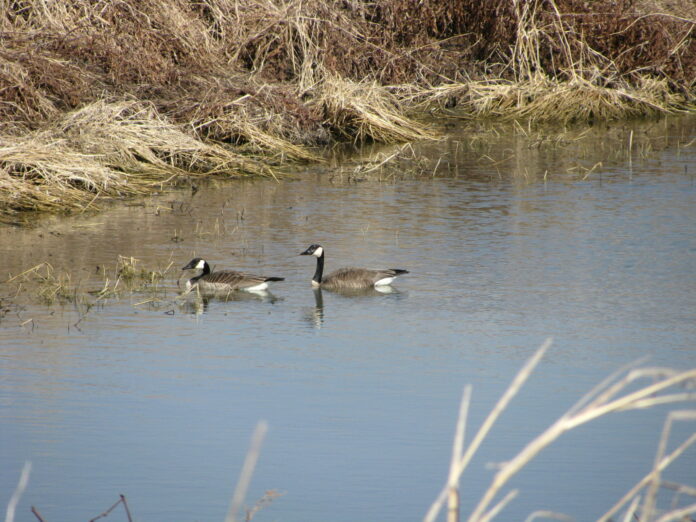 The casual brutality of a white officer’s knee squeezing the life from a helpless Black man in handcuffs, caught on a gruesome video, underlies Amy Cooper’s smug tone as she announces her intention to lodge a false police complaint against a Black man who’d inconvenienced her.

“I’m going to tell them there’s an African-American man threatening my life,” she announces as she is recorded by the man who’d simply asked her to leash her dog as required in that area of Central Park. Unspoken, but understood, is her certainty that her word, the word of a white woman, would be accepted without question. She has no doubt about this, even as she glares directly into the camera that is documenting her lie.

Her certainty that a Black man’s guilt will be presumed, and white lies accepted, was shared by the Minneapolis police officer who taunted George Floyd while he crushed his neck beneath his knee for eight long minutes. It was shared by the officers who stood by, passively, while Floyd begged for his life and onlookers pleaded for the assault to end. Even though they knew they were being recorded, they filed a police report that was wholly refuted by video – they were that certain.

That certainty was shared by the white men who chased down Ahmaud Arbery and ruthlessly shot him in the street, claiming with no evidence that he was a burglar.

Minneapolis has erupted in outrage. The primal scream of anguish – what Martin Luther King, Jr., called “the language of the unheard” – reverberates across the nation. We pray for those who have taken to the streets, that they will refrain from violence – and for the police who are responding, that they exercise restraint and de-escalate tensions.

The officers who participated in the deadly assault of George Floyd were fired within 24 hours, and shortly after the National Urban League and the Urban League of the Twin Cities demanded their names, have been identified. They are Derek Chauvin, Thomas Lane, Tou Thao and J. Alexander Kueng.

These men no longer deserve the benefit of the doubt. Their word can no long be trusted. Their records – which, in the case of Chauvin and Thao, include a disturbing number of use-of-force incidents and civilian complaints – must be thoroughly examined for evidence of the racism and inhumanity they displayed during George Floyd’s deadly assault.

This nation is haunted by the souls of the thousands of Black men and women whose killers never were brought to justice. We owe it to them to see justice done for George Floyd.