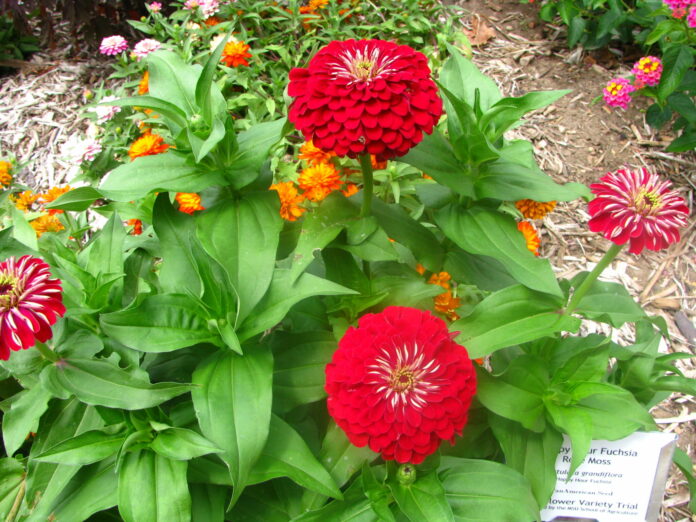 The killer of three people at a Jewish community center in Kansas has died in prison, the Kansas Department of Corrections said Tuesday.

In 2015, Miller — who was also known as Frazier Glenn Cross — was convicted and sentenced to death for capital murder. He received a further sentence of 32 years in prison for related crimes such as attempted murder.

Miller did not retain an attorney at his trial, instead representing himself and using the occasion to subject the court to his antisemitic, white supremacist ideology. He claimed that his crimes were an attempt to stop the “Jewish genocide against the white race” and that if he were ever released, “I’d do it again.”

Miller later told the Kansas City Star that he believed he was dying at the time of his crimes and “I wanted to make damned sure I killed some Jews or attacked the Jews before I died.”

He said he had cased the Jewish sites before his attack “for the specific purpose of killing Jews.”

He also expressed pride in the psychological trauma he had inflicted on the Jewish community, saying, “Because of what I did, Jews feel less secure. Every Jew in the world knows my name now and what I did.”

Miller did express regret for killing Underwood, because Underwood was a “white boy” who was not Jewish. None of Miller’s victims were Jewish, which he said surprised him. “I was convinced there would be all Jews or mostly Jews,” he said.

As a lifelong racist, Miller had founded a chapter of the Ku Klux Klan, and then a white supremacist “White Patriot Party.” He also issued a “Declaration of War” against Jews, Blacks, LGBT people, and government officials in 1987. He was arrested shortly after when authorities found a large stash of weapons and explosives in his trailer.

He served a three-year prison sentence and stayed mostly under the radar until his 2014 attack, when, as he put it, “I decided to cut loose as a lone wolf and kill them Jews.”