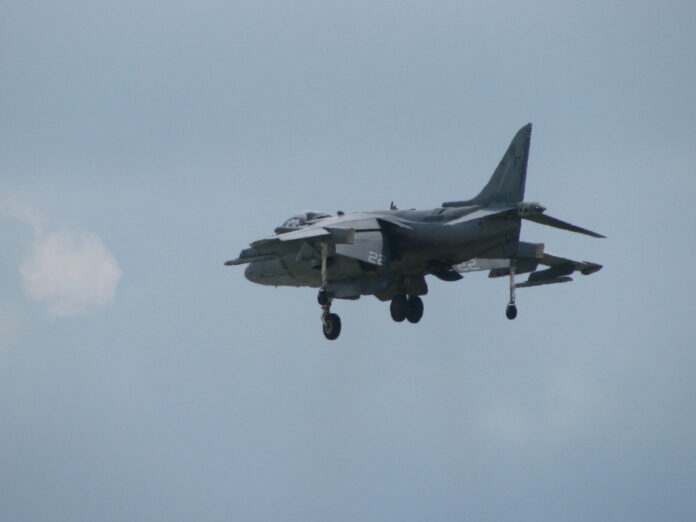 The three white vigilante murderers of Ahmaud Arbery: Travis McMichael, Gregory McMichael, and William “Roddie” Bryan, will all soon be headed to prison–after they were all convicted of felony murder charges on Wednesday afternoon.

Apparently, some whites (including the 11 on this jury) have gotten the message that Black lives do matter.

All three murderers now face life imprisonment. That sentence is appropriate for the way they killed Ahmaud Arbery, hunting him down like an animal. The killers will also face federal charges.

For many in Black America, Wednesday’s verdicts seemed improbable, which is not surprising given the long history of racial injustice inside America’s courtrooms.

But justice was served for the parents of Ahmaud Arbery. They will never be able to hug their beloved son again, but unlike so many other Black families, who had loved ones killed by the hands of white racists, they were able to secured justice inside an American court.

Wednesday’s guilty verdicts delivered for us a welcomed example of an anomaly: a nearly all-white jury delivering justice in a racially-charged case, for the family of an African-American victim killed by the hands of white men. That this decision happened inside a court, in the south, in Georgia, makes it all the more historic.

In the end, the white jury composition did not save these racist killers–and that is, hopefully, a sign of positive things to come in America’s future. The verdict was the correct outcome for an attack that took the life of the 25-year-old Arbery who was racially targeted while he was out jogging.

The defendants claimed this was a self-defense case. But only one defendant, Travis McMichael, who fired the fatal shots, actually took the stand. His father, Gregory, and neighbor William Bryan, decided not to present a defense in a case where they were arguing self-defense.

They seemed to have presumed they didn’t have to with this very white jury. Given the history of all-white juries, in racially-charged cases, their thinking is understandable. But, as we’ve seen over the last few years we are living in a time of serious social change.

The prosecution in this case, led by Linda Dunikosk, was stellar. Dunikosk never took her eye off the ball and was spectacular in the way she used not only the law but common sense arguments to debunk the defense’s case.

Dunikosk’s cross-examination of Travis McMichael was probably a primary reason why all three of these men are going to prison. She skillfully destroyed Travis McMichael’s lies often by using simple logic.

Dunikosk’s cross-examination of Travis McMichael may have led the lawyers of Gregory McMichael and William Bryan to decide not to present a defense. They likely feared she would shred their self-defense arguments as well.

Of course, the facts in this case was never really in the favor of the defendants. The question was always whether the facts would matter to this very white jury.

We all saw the videos. We all know who the aggressors were here. We all saw one young Black man trying to evade three white men, until he could flee no more, and had to fight the one coming at him with a gun.

The self-defense argument was always totally absurd. How can you argue self-defense when you are the one initiating a violent encounter, with a gun?

In the trial, the lawyers for the defendants tried to criminalize Ahmaud Arbery by talking about him being a suspect in burglaries that were happening at a construction site in the Satilla Shores area. Unfortunately, their had little to support this claim.

During the trial, there was repeated playing of videos showing Arbery looking around inside the construction site–but never taking anything. Defense lawyers kept using the phrase “plundering around” to define Arbery’s actions, though they had zero evidence that he took anything.

There was much talk about a citizen’s arrest. But for what? Running while Black?

There was also videos which showed white people, including in at least one occasion carrying bags, yet those white people were not suspected by Travis and Gregory McMichael of being the burglars. But the young Black man, carrying no bags, who is wearing nothing but jogging clothes is targeted as the burglar? If this isn’t racial profiling what is?

It was always clear what was going on here: these racists believed that Ahmaud Arbery, because of his Black skin, had no business being in their white neighborhood. We know Travis McMichael called Arbery a “fucking nigger,” as he lay dying. And the McMichaels, because of their law enforcement background, along with their white skins, believed it was their white privilege right to attack Arbery.

Hopefully, the maximum penalty is applied here to sent a signal to other white vigilantes that Black lives matter, like the life of Ahmaud Arbery.