Home African Diaspora Leaders WHAT WOULD MALCOLM X SAY IF HE WERE HERE TODAY? 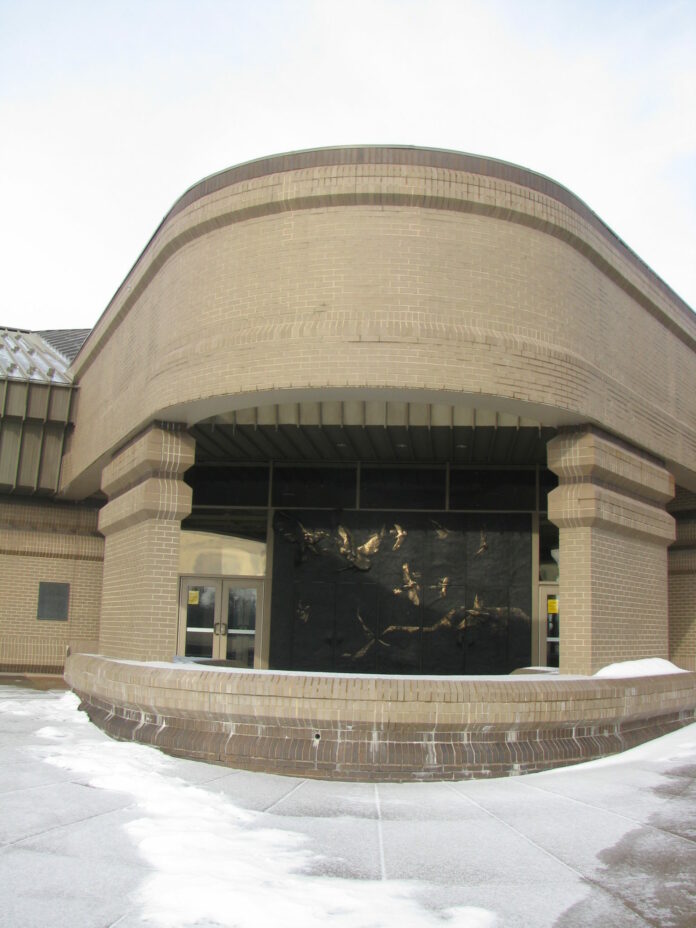 Today is Malcolm X’s birthday. He would have been 95 years old if were still living.

What would “Detroit Red,” say about the dire conditions Black America faces in today’s COVID-19 America? What would he say about the continued brutality and murder that is still being perpetrated upon us by the hands of white America?

When Malcolm was assassinated on February 21, 1965, one of Black America’s greatest patriots was violently taken from us. But Malcolm’s message of African pride and self-reliance remains. “Our own Black shining prince,” as actor Ossie Davis referred to him, spoke with unrivaled passion, clarity, and conviction about the plight we faced, which continues.

Malcolm never sugarcoated the racist reality of America’s so-called democracy. What would he say about the racial disparity we now see in COVID-19 deaths?

Malcolm once said, “The common goal of 22 million Afro-Americans is respect as human beings, the God-given right to be a human being. Our common goal is to obtain the human rights that America has been denying us. We can never get civil rights in America until our human rights are first restored. We will never be recognized as citizens there until we are first recognized as humans.”

There is much to be said about Malcolm’s words here in regard to how COVID-19 is fully exposing America’s dehumanization of our people.

We’ve witnessed in real-time how racist disrespect for the humanity of Black America is leading to high levels of COVID-19 deaths. Black deaths from COVID-19 is reportedly around 60 percent of all deaths in America, in some states like Louisiana 70 percent of the deaths are Black. These statistics are dire, especially given the fact that Blacks account for just 13 percent of the nation’s population.

Even worse, we see little to no emergency action coming from Capitol Hill to stop our suffering and dying from COVID-19. Blacks are inconsequential to these leaders.

There is now much talk about opening the American economy. The lives of people are of little concern to our conservative Congress—particularly, if those people are Black. The supreme irony here, of course, is the fact that Republicans are always giving us “sanctity of life” lectures when they argue against abortion.

Hypocritically, these same Republicans stay silent while over 90,000 Americans have died from COVID-19 because of the incompetent actions of their president. Republicans advocate for the death penalty and pretend not to see the ironic contradiction between that position and their phony “pro-life” position.

However, Malcolm would criticize us for being too reliant on white America to protect us during this pandemic. He would’ve asked why we don’t have our own action plan to protect our own lives? He would’ve wanted to know why we have own so few hospitals and clinics? He would be asking why we have so few doctors and nurses taking charge of our communities?

Malcolm would also be criticizing our failed Black leaders for dereliction of duty. He would see our begging white America for help as pitiful.

Malcolm would’ve linked our unemployment, housing, education, and other problems to the unhealthy nature of our communities that make us more susceptible to many ills, including COVID-19. He would absolutely be dismayed by the fact that Black America still does not control the economics of our communities.

In his classic “Ballot or the Bullet” speech, Malcolm said, “So, our people not only have to be reeducated to the importance of supporting Black businesses, but the Black man himself has to be made aware of the importance of going into business. And once you and I go into business, we own and operate, at least the businesses in our community. What we will be doing is developing a situation wherein we will actually be able to create employment for the people in the community.”

Over the last few weeks, the issue of white racist murder by police has reemerged into the national spotlight because of the murders of Ahmaud Arbery and Breonna Taylor. What would Malcolm say about these killings and murders of Black people by the police?

Given Malcolm’s comments here, he would no doubt tells us not much has changed regarding racist policing. As a New York resident, Malcolm would be condemning the current criminal cops in the NYPD who recently are seen engaging in brutalizing Black New Yorkers during this pandemic.

Malcolm would be denouncing police brass for their repeated refusal to take responsibility for the vicious actions of their police against Black America. He would remind us American policing is always lying when it comes to its treatment of Black America.

For example, New York City Police Commissioner Dermot Shea recently claimed the NYPD does not engage in racist policing. Malcolm would surely find that claim laughable ludicrous. He would say this kind of dishonesty from the highest ranks of policing only serve to further destroy the credibility of police.

Given all the problems we still face in a regressively racist America, we would do well to remember one of the main things Malcolm taught us: self-reliance. The current circumstances should tell us that white America will never do right by us. We must do for ourselves if we really want freedom.

As Malcolm taught us: “When a person places the proper value on freedom, there is nothing under the sun that he will not do to acquire that freedom. Whenever you hear a man saying he wants freedom, but in the next breath he is going to tell you what he won’t do to get it, or what he doesn’t believe in doing in order to get it, he doesn’t believe in freedom. A man who believes in freedom will do anything under the sun to acquire . . . or preserve his freedom.”