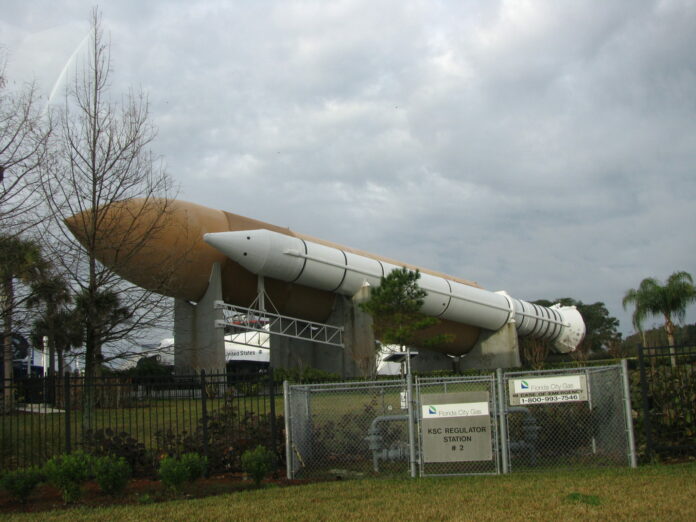 On July 28, the Senate Committee on the Judiciary held another in its year-long series of hearings on the Digital Millennium Copyright Act (DMCA). The topic of this hearing was “How Does the DMCA Contemplate Limitations and Exceptions Like Fair Use?”

We’re glad Congress is asking the question. Without fair use, much of our common culture would be inaccessible, cordoned off by copyright. Fair use creates breathing space for innovation and new creativity by allowing us to re-use and comment on existing works. As Sherwin Siy, lead public policy manager for the Wikimedia Foundation, said in his testimony: “That fair uses aren’t rare exceptions to the exclusive rights of copyright law but a pervasive, constantly operating aspect of the law. Fair use not only promotes journalism, criticism, and education, it also ensures that our everyday activities aren’t constantly infringing copyrights. Especially now that so much of our lives are conducted on camera and online.”

Unfortunately, the answer to Congress’s question is: not enough. The DMCA, in particular, by design and as interpreted, doesn’t do enough to protect online fair uses. This is the case in both Section 1201 of the DMCA—the “anti-circumvention” provision which bans interference on technological restrictions on copyrighted works—and Section 512—the provision which immunizes platforms from liability for copyright infringement by their users so long as certain conditions are met.

Fair Use and Notice and Takedown

The DMCA was meant to be a grand bargain, balancing the needs of tech companies, rightsholders, and users. Section 512 embodies a carefully crafted system that, when properly deployed, gives service providers protection from liability, copyright owners tools to police infringement, and users the ability to challenge the improper use of those tools. Without Section 512, the risk of crippling liability for the acts of users would have prevented the emergence of most of the social media outlets we use today.

But Congress knew that Section 512’s powerful incentives could result in lawful material being censored from the Internet, without prior judicial scrutiny, much less advance notice to the person who posted the material, or an opportunity to contest the removal. For example, users often making fair use of copyrighted works in all kinds of online expression. That use is authorized by law, as part of copyright’s “built-in First Amendment accommodations.” Nonetheless, it is often targeted for takedown under the DMCA.

For Section 512, user protections are supposed to be located in sections 512(g) and 512(f). In practice, neither of these sections have worked quite as intended.

Section 512(g) lays out the requirements for counternotifications. In theory, if a takedown is issued against a work making fair use, then the target can send a counternotice to get the work restored. The counternotice contains personal information of the creator and an agreement to be subject to a court case. If the person or organization doesn’t respond to the counternotice with a legal action within two weeks, the work goes back up. In practice, very few counternotices are sent, even when the original takedown was flawed.

512(f) was supposed to deter takedowns targeting lawful uses by giving those harmed the ability to hold senders accountable. Once again, in practice, this has done little to actually prevent abusive and false takedowns.

Columbia Law Professor Jane C. Ginsburg agreed, saying that these parts of 512 “may not always have worked out as intended.” She highlighted that automated takedown notice systems don’t take fair use into account and that there are relatively few counternotices. She allowed that “fear or ignorance” would cause users not to take advantage of counternotices, a point backed up by cases of trolling and the intimidating nature of the counternotices.

Evidence of how users avoid the process was given by Rick Beato, a musician who also has a popular YouTube channel that teaches music theory. He noted that he has made 750 YouTube videos, of which 254 have been demonetized and 43 have been blocked or taken down. Beato noted that he’s never disputed anything – it’s too much trouble.

Several witnesses urged the creation of some sort of “alternative dispute resolution” to make taking down and restoring content easier. We disagree. Section 512 already makes takedowns far too easy. The experience of the last 22 years shows just how much of the fundamental right to freedom of expression is harmed by extrajudicial systems like the DMCA. The answer to the DMCA’s failures cannot be yet another one.

As for the European model, there is no way to square the Copyright Directive with fair use. The European Union’s Copyright Directive effectively requires companies to ensure that nothing is ever posted on their platforms that might be infringing. That incentivizes them to over-remove, rather than take fair use into account. And to handle that need, filters become necessary. And so it creates a rule requiring online service providers to send everything we post to the Internet to black-box machine learning filters that will block anything that the filters classify as “copyright infringement.” And, as Beato testified to in the hearing, filters routinely fail to distinguish even obvious fair uses. For example, his educational videos have been taken down and demonetized because of a filter. And he is not alone.

Witnesses also suggested that fair use has expanded too far. This is a reassertion of the old bogeyman of “fair use creep,” and it assumes that fair use is set in stone. In fact, fair use, which is flexible by design, is merely keeping up with the changes in the online landscape and protecting users’ rights.

As witness Joseph Gratz put it:

Nobody likes to have their word, or their work, or their music used in ways that they can’t control. But that is exactly what fair use protects. And that is exactly what the First Amendment protects. Whether or not the copyright holder likes the use, and indeed, even more so where the copyright holder does not like the use, fair use is needed to make sure that free expression can thrive.

Fair Use, Copyright Protection Measures, and Right to Repair

On balance, Section 512 supports a great deal of online expression despite its flaws. The same cannot be said for Section 1201.  Section 1201 makes it illegal to circumvent a technological protection on a copyrighted work, even if you are doing so for an otherwise lawful reason.

Sound confusing? It is. Thanks to fair use, you have a legal right to use copyrighted material without permission or payment. But thanks to Section 1201, you do not have the right to break any digital locks that might prevent you from engaging in that fair use. And this, in turn, has had a host of unintended consequences, such as impeding the right to repair.

Nevertheless, Christopher Mohr, the Vice President for Intellectual Property and General Counsel of the Software and Information Industry Association, called Section 1201 a success because it supposedly prevented the “proliferation of piracy tools in big box stores.” And Ginsburg pointed to the triennial exemption process as a success. She said it “responds effectively to the essential challenge” of balancing the need for controls with the rights of users.

That’s one way of looking at it. Another is that even if you have an exemption allowing you access to material you have a Constitutional right to use, you can’t have someone with the technological know-how to do it for you and no one is supposed to provide you a tool to do it yourself, either. You have to do it all on your own.

So if you are, for example, one of the farmers trying to repair your own tractor, you now have an exemption allowing you to do that. But you still can’t go to an independent repair store to get an expert to let you in. You can’t use a premade tool to help you get in. This is a manifestly absurd result.

We’re glad Congress is asking questions about fair use under the DMCA. We wish there were better answers.

Did the pandemic really set back global poverty by a decade?

Californians, Sacramento Needs Your Voice on the State’s Broadband Future

FAQ: Why Brazil’s Plan to Mandate Traceability in Private Messaging Apps Will Break User’s Expectation of Privacy and Security

A series on content moderation in the Global South · Global Voices

Electric vehicles set to roar in Ethiopia soon – The Voice