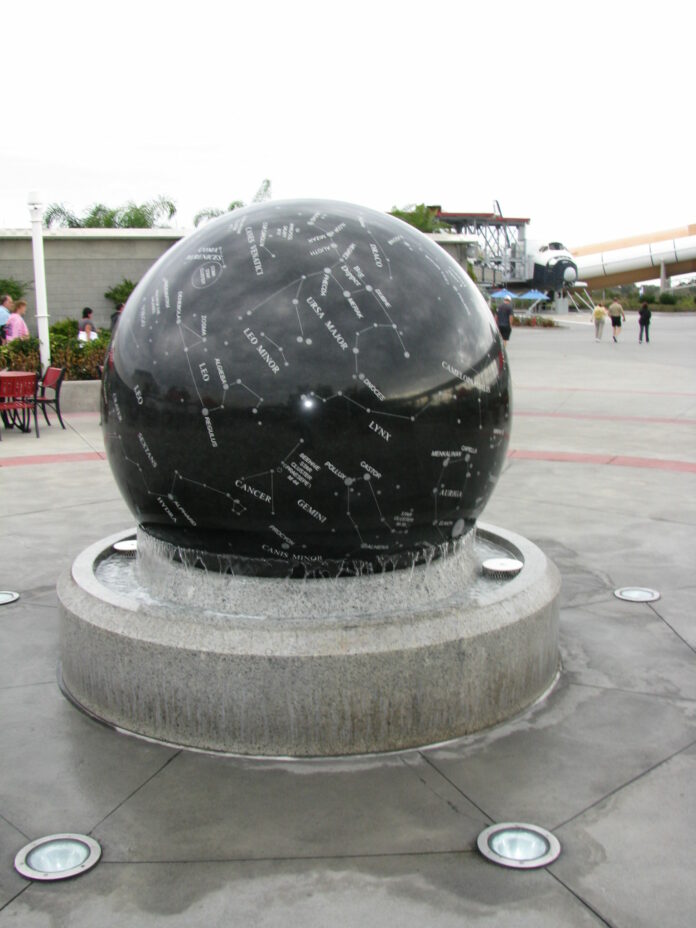 This is the message being emphasised by Africa Centres for Disease Control and Prevention (Africa CDC) as the world pushes for continuous usage of masks in a bid to stop the spread of COVID-19.

“As the pandemic continues to spread, we must fight against pandemic fatigue and continue masking to protect our friends, our families, our communities, and the world,” reads a statement from Africa CDC.

According to the World Health Organisation (WHO) every three weeks, the new  Delta variant cases keep doubling. This is not a good sign.  WHO data shows that a third wave has now been reported in 16 countries. This includes nine countries that are currently experiencing surging cases.

The World Health Organisation has classified each emerging variant as either a Variant of Concern (VOC) or a Variant of Interest (VOI). The Alpha, Beta, Gamma and Delta variants fall under Variants of Concern. Whereas the Eta, Iota, Kappa and Lambda fall under Variants of Interest. WHO says the Delta variant is the most contagious variant yet with an estimated 30%–60% more transmissible muscle than other variants.

This variant, WHO says, is in three of the five countries reporting the highest caseloads for the week and is dominant in South Africa, which accounted for more than half of Africa’s cases in the same period. According to the latest country reports, the Delta variant was detected in 97% of samples sequenced in Uganda and 79% of samples sequenced in the Democratic Republic of the Congo.

“The speed and scale of Africa’s third wave is like nothing we’ve seen before. The rampant spread of more contagious variants pushes the threat to Africa up to a whole new level. More transmission means more serious illness and more deaths, so everyone must act now and boost prevention measures to stop an emergency from becoming a tragedy,” said Dr. Matshidiso Moeti, World Health Organization (WHO) Regional Director for Africa.

In Uganda, the Delta variant has been recorded in 66% of severe illnesses in people younger than 45 years according to the WHO data.

What does this mean for the continent’s health sector?

This is expected to further exert pressure on the continent’s demand for hospital equipment which, even before COVID-19 was reported, were constrained due to low funding among other challenges.

With the current rising cases of hospitalizations across the continent, WHO estimates that oxygen demand in Africa is now 50% greater than for the first wave peak one year ago.

Meanwhile, the Alpha and Beta variants have been reported in 32 and 27 countries respectively. The Alpha variant has been detected in most countries in north, west, and central Africa while the Beta variant is more widespread in southern Africa. Both of these variants are more transmissible than the original virus.

WHO has put its weight behind the surveillance and tracking of the spread of these variants in Africa with the aim of boosting sampling for sequencing by eight to ten times. It has set a six-month target to be able to achieve this. Five laboratories covering 14 southern African countries have been set aside to ensure this is achieved.

This is expected to advise decisions surrounding the evolution of the variants as well as the best vaccines to use to fight the variants.

“Everyone who has worn a mask in public has helped slow the spread of COVID-19,” said Deputy Director of Africa CDC, Dr. Ahmed Ouma Ogwell. “As the pandemic continues to spread and access to vaccines has been slow across much of Africa, we must fight against pandemic fatigue and continue to do what we can to keep everyone safe,” he adds.

“Although eight vaccines have been shown to be safe and effective and have received WHO emergency use listing, shipments to Africa have dried up. Only 15 million people – just 1.2% of the African population – are fully vaccinated.” This is a worrying statement from WHO as it shows how slowly the fight against the rapid spread of the new variant is going.

“While supply challenges grind on, dose sharing can help plug the gap. We are grateful for the pledges made by our international partners, but we need urgent action on allocations. Africa must not be left languishing in the throes of its worst wave yet,” Dr. Moeti says.

Africa CDC highlights the importance of wearing a mask saying that masks block spray droplets emerging from sneezing, coughing, talking, singing, or shouting when worn over the mouth and nose. Thus consistent mask-wearing can also reduce the spread of the virus among people who are infected with COVID-19, but do not have symptoms, or are unaware they have it. While a COVID-19 vaccine will prevent serious illness and resultant death, the extent to which it keeps people from being infected and passing the virus on to others is still emerging.

To show how important wearing a mask is, a network known as the Pandemic Action Network has launched a campaign dubbed “Why Masking Still Matters” with key messages being directed to governments, businesses, and individuals as recommendations.

The Pandemic Action Network was launched in April 2020 to drive collective action to help bring an end to COVID-19 and to ensure the world is prepared for the next pandemic. Since launching, the Network has been working with influencers to promote mask-wearing, along with social distancing and handwashing.

In the meantime, WHO, is working on helping scale up vaccine manufacturing and rolling out vaccines as quickly and widely as possible as this is a critical way of protecting people before they are exposed to the virus and the risk of new variants.

Africa CDC says that addressing regulatory challenges is one of the keys to ensure the African continent is not handicapped in its efforts to mitigate the impact of the COVID-19 pandemic as quickly as possible.

“When countries work together on regulatory approvals, especially in regional economic communities (RECs), significant progress can be made to reduce the time required for regulatory approvals of medicines crucial for addressing public health priorities.” Africa CDC says in its statement adding that every AU member state must fast-track its readiness for COVID-19 vaccines by ensuring an efficient regulatory environment, streamlined decision-making processes, and delivery program fit to achieve its purpose.

Also Read: AFRICA: Why The Impact Of Covid-19 is Beyond Healthcare

Do It Anyway, Girl: A Playful, Simple, Unique Guide To Achieving Success In Network Marketing

The Podcast Marketing Bible: An expert guide on how to grow your podcast audience, email list and web presence with podcasting specific SEO &...

Police Chief From Small Town in France to Be Named ‘Righteous...