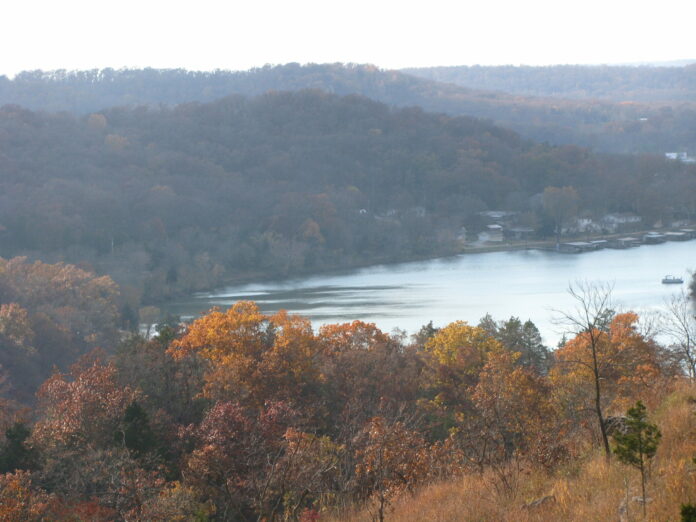 Israeli Prime Minister Naftali Bennett on Sunday praised his coalition partners and touted the relative calm along the Gaza border during what was likely his last weekly cabinet meeting in office, as the Knesset is expected to disband this week and pave the way for new elections in the fall.

“This was an excellent government, which depended on a complex coalition,” Bennett said. “And here in this room there is a group of people who knew how to put aside ideological differences, rise above and act for the State of Israel.”

“Mainly, we proved that it is possible to work vigorously and honestly — together — for the citizens of Israel,” he added.

Bennett last Monday announced his decision to step aside as premier, after months of efforts to preserve a fragile ruling coalition formed with alternate prime minister Yair Lapid in June of last year. The most diverse government in the country’s history — with eight parties across the ideological spectrum, including an Arab party — banded together to end the 12-year tenure of former prime minister Benjamin Netanyahu.

“For the first time in years, the harvest in the communities adjacent to the Gaza Strip has ended quietly and successfully, without incendiary balloons, fires or Hamas rockets,” Bennett stated. “For years the State of Israel paid compensation to farmers in advance so that the farmers would harvest early, when their produce was not ripe and, therefore, of lesser quality.”

“We cannot go backwards,” he insisted.

The bill to dissolve Israel’s parliament is expected to be passed as early as Monday, triggering the country’s fifth election in less than four years. For the interim period until a new government is formed, Lapid will serve as caretaker prime minister.

At the cabinet meeting, Bennett listed some of the projects of the one-year-old government, including a plan to mobilize Israeli high-tech for climate innovation and efforts to advance visa exemption for Israeli travelers to the US.

“Soon, unfortunately, the State of Israel will head toward elections, during which certain government actions will not be possible,” Bennett noted. “Therefore, I ask that all ministers, in the days and hours that are left, to clear their desks in order to expedite carrying out what may be done before the dissolution of the Knesset.”

“Our responsibility toward the citizens of Israel continues even in an election period,” he remarked.

Integration of Ultra-Orthodox Jews and Arabs in the High-Tech Industry Is Proceeding Too Slowly: Report