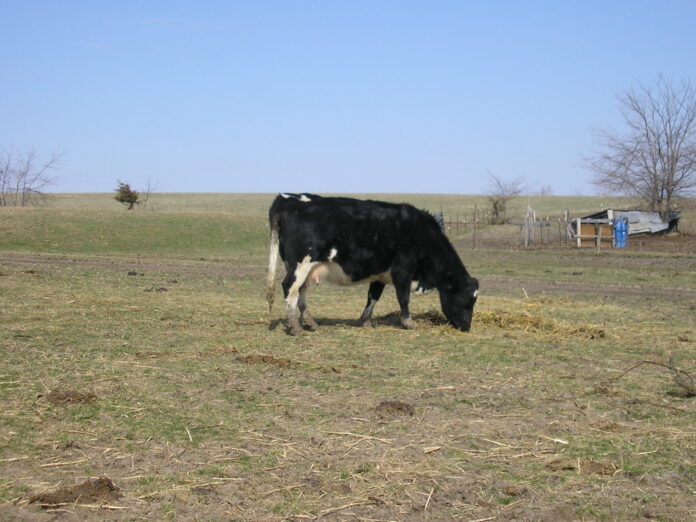 Residents of Malacca Informal Settlement in Redhill, Durban say they are fed up with their toilets overflowing with faeces and sewage. Photo: Nokulunga Majola

“Bring back pit latrines because we cannot live like this,” says Nondumiso Hlubi, a resident of Malacca informal settlement in Redhill, Durban.

Hlubi is among a dozen people who live near the informal settlement’s communal ablution blocks which have been overflowing with faeces and sewage since June last year.

There are two blocks of toilets, one for men and another for women. Each only has four stalls. According to residents, there are severe blockages in the pipes which run from the sanitation chamber to a soak pit nearby.

When GroundUp visited the area on Thursday, women doing laundry outside the blocks said that they had to clean human waste from around the toilets before they could start their washing.

Hlubi said residents were fed up and wanted the City to have pit latrines installed instead. “There are children always playing around this place. A lot of people live here in a small space with shacks next to each other. These facilities are also close to shacks so we cannot escape the smell,” she said.

Zandisiwe Khuzwayo, who has a one-week-old baby, said, “It makes me angry because I am the one who cleans raw sewage every day. When I open windows it is like I am letting insects into the house. It is just not safe for me and my child as well as everyone who lives here.”

“I am also in support of the pit latrines because living in these conditions is a nightmare. Even if the City comes to unclog the blockages, by next week we will be back to where we started. We need a permanent solution,” said Mtwa.

Following questions about the blockages, eThekwini Municipality spokesperson Msawakhe Mayisela said a team would be sent to Malacca to fix the issue.

He said that the City would “never win the war against clogged sewage systems” until residents changed their behaviour. He said over 70% of blockages reported were caused by foreign objects being disposed of in the systems.

“We attend to such on numerous occasions and as soon we turn our backs, we go back to square one. We appeal to residents not to use newspapers in their toilets, and stop disposing items such as tampons, condoms, diapers, and oil in our system. These are all the things that our teams are always retrieving in the event they attend to clogged manholes,” he said.

“The community must do their part or this will continue to be a moving target for the City.”