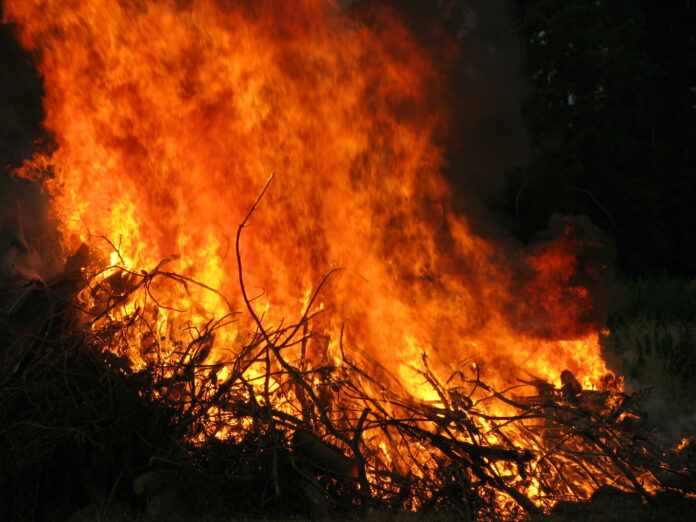 The community of Vrygrond and surrounding areas have been other leaders have for years been campaigning for a police station to be built in the area for years. Archive photo: Ashraf Hendricks

The residents of Vrygrond desperately want a police station. The nearest ones are about 5km away in the neighbouring suburbs of Steenberg and Muizenberg.

“The Muizenberg police station is situated at the top of the mountain and a taxi passing that way costs R15. So you need to have R30 for a return trip. Imagine if you’ve just been raped, assaulted or robbed, and then you have to go to Muizenberg to get a case opened,” says Nonkosi Fodo, a community leader in Capricorn.

Fodo and other leaders have for years been campaigning and pleading for a police station to be built in the area. “It will make a huge difference,” she says.

According to Census 2011, Vrygrond had a population of about 18,000 people. But the community has mushroomed since then and is in desperate need of its own resources.

Community Policing Forum member and Social Justice Network chairperson, Linamandla Deliwe, has been at the forefront of the police station campaign. Deliwe said that the land which was identified for the station is currently being unlawfully occupied by a crèche.

“There have been talks of a satellite station on that land, but even that is a worry because they’ll give us the satellite then what? We want a fully fledged police station.”

He said that getting to the nearest police station from Vrygrond during the daytime took even longer because “taxis are scarce when most people are at work or school”. He said people often “spend hours sitting in a taxi and waiting for it to fill up before it can move,” said Deliwe.

Western Cape police spokesman FC van Wyk confirmed that a police station for the community will be in “the planning phase” scheduled for the 2027/8 financial year. A satellite police station was previously set up near the M5, but has since been closed. Van Wyk did not respond to further questions.

Last year, City of Cape Town spokesman Luthando Tyhalibongo told GroundUp that land had been made available “years ago”. However, answering questions this week, the City said it had not received any application for the development of a police station.

Eddie Andrews, the City’s Deputy Mayor and Mayoral Committee Member for Spatial Planning and Environment said, “The City does not have a record of any land use or building development management applications related to this land, for a police station or anything else.”

Andrews said the land would need to be rezoned in addition to a public participation process.

Hundreds march to Parliament, calling for action against climate change

What next in the twisty River Club saga?