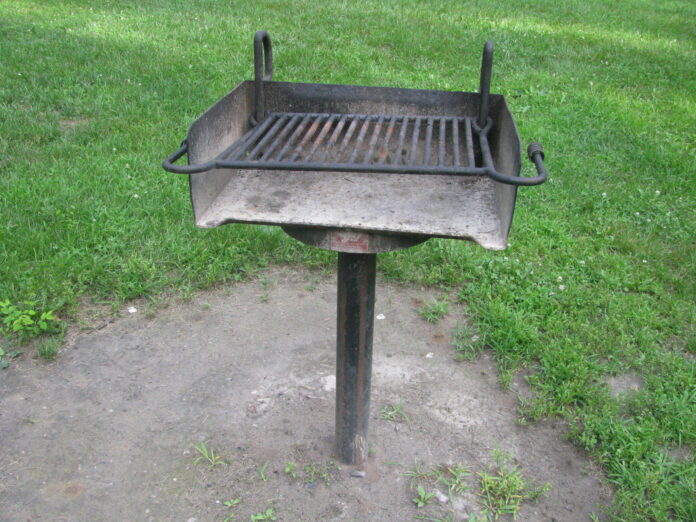 Vice President Jewel Howard-Taylor has stressed the need for everyone to join the campaign in seeking to make illicit drug offenses non-bailable, describing illicit drugs as a dangerous and critical national issue that is gradually damaging the fabric of society.

Madam Howard – Taylor told journalists in Monrovia over the weekend that they are looking into the amendment of the drug law to make sure it becomes non-bailable, saying she will continue to engage until the law is amended.

She noted that illicit drug is gradually damaging the society to the extent that it’s being sold in schools and even children in kindergarten unknowingly abuse the substance when dealers mix it with candy and sell it to them.

“People need to talk about this because it’s serious. The media also need to form part of this … this campaign [to] make drug law a non-bailable offense in our country,” the Vice President said.

“Through this, people who bring drugs into our country have enough money and so they usually go to the court and pay money for their release whenever they are caught. But when it’s non-bailable, all that will not happen,” she argued.

According to VP Howard – Taylor, when she was senator of Bong County, she worked with the Liberia Drug Enforcement Agency (LDEA) to amend the drug law.

She said there were some drugs that were not even captured, but worked with them to have them placed on the book.

Madam Howard – Taylor disclosed that she is working with several local organizations conducting drug awareness in high schools across the country, noting that their aim is to ensure that children are informed about the negative impact of drugs and how they can prevent themselves from coming in contact with it.

“We are working with organizations to prevent this from spreading across the country. Our motto is “Be smart, do not start,” said Madam Howard – Taylor.

“We want the youth to know that when you start, it’s difficult to leave it. We all have to take the campaign to make drug laws non-bailable. I fought and made sure that all our 1960 drug laws were captured, new ones were also added to help save the society,” she continued.

She noted that as the Senate returns, she will make sure she works with senators to make this non-bailable by bringing it on the floor for discussion.

People Who Are Immunocompromised | CDC

Roe v Wade and the power of the Black vote

China Will Decide the Outcome of Russia versus the West