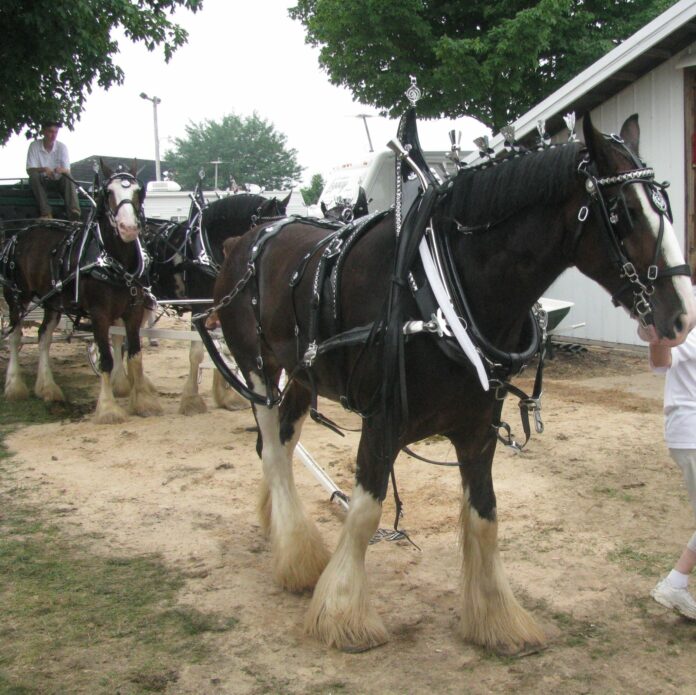 Photos: YouTube
In its first full term, which ended in June, the Supreme Court’s new conservative super-majority catered to key Republican interest groups: the NRA, abortion foes, and the fossil fuel industry. What’s up for this term, which starts on Monday? The raw issue of race in America — with possibly equally dire results.

Next week the justices will hear the first big case, which may lead to an effective final gutting of the Voting Rights Act. In 2013, the Court demolished the VRA’s preclearance requirements, which required states and localities with a history of racial discrimination to get permission from the Justice Department or a federal court to change voting practices. But Section 2 remained, which the Court said at the time was enough.

Then in Brnovich v. DNC in 2021, the Court made it much harder to use Section 2 to stop voter suppression.

Now the Supreme Court could be coming for what is left of Section 2 — and its use to block racial gerrymandering. Next week, the justices will hear a case out of Alabama. When the lawmakers there drew new congressional maps in 2021, they included only one district likely to elect a Black member of Congress, despite the fact that Black voters are more than a quarter of the electorate. Three federal judges, two of them named by Donald Trump, ruled that the map was racially discriminatory.

Through its shadow docket, however, the Supreme Court stayed the lower court ruling and reinstated the map — thus the 2022 election will be held using a map already declared discriminatory. Even John Roberts, who has vigorously attacked the Voting Rights Act throughout his career, was so appalled that he dissented from the action.

Now the full Court will hear the case. Alabama’s arguments turn the Voting Rights Act upside down. The state argues that it cannot satisfy the challengers’ demand for fair representation, because doing so would require some explicit consideration of race in the redrawing of the map. This, the state argues, would represent an unconstitutional consideration of race as the predominant factor.

This flies in the face of everything the Voting Rights Act stands for. To be clear, the law does not elevate race as the only factor to be considered in redistricting, but it clearly allows it to be considered as one factor. Indeed, the law — which has been in effect for decades — would make no sense in a world where race cannot be considered. The case could represent yet another insult to the venerable Voting Rights Act and could dull the most effective remaining safeguard against racial discrimination in redistricting.

The case is not the only potentially explosive case that the Court will hear regarding race in America during this term. The justices will also hear Students for Fair Admissions v. Harvard, which seeks to end the consideration of race as a factor in college admissions. Just as Dobbs represented the conservative majority’s opportunity to end the era of Roe, FAIR v. Harvard gives the justices a chance to overturn Grutter v. Bollinger, the 2003 case in which the Court upheld racial diversity as a factor in college admissions.

Regular readers of The Briefing know that Moore v. Harper is also on the docket this term. The case is an audacious bid by gerrymanderers in North Carolina to sweep aside many of the checks and balances against their power to set election laws and procedures. The plaintiff’s dubious reading of the Constitution’s Elections Clause would free the legislature from the governor’s veto, state judicial review, and even the boundaries of their own state constitutions, when running elections.

Justice Elena Kagan said it well in July. If “over time the court loses all connection with the public and with public sentiment, that’s a dangerous thing for a democracy,” she said. After all, “nobody can throw the bums out.” She warned, “The way the Court retains its legitimacy and fosters public confidence is by acting like a court. By doing the kinds of things that do not seem to people political or partisan. By not behaving as though we are just people with individual political, or policy, or social preferences that we are making everybody live with.”

This case and the others this term will test whether the Court continues to toss its own credibility overboard like inconvenient baggage. The first test will come in the gerrymandering case. At a time when American democracy is under assault, the stakes could not be higher.
By Michael Waldman\Brennan Center: https://www.brennancenter.org/experts/michael-waldman