Home African Diaspora Leaders Vote For Biden-Harris Ticket Is Vote For George Floyd And Other Victims... 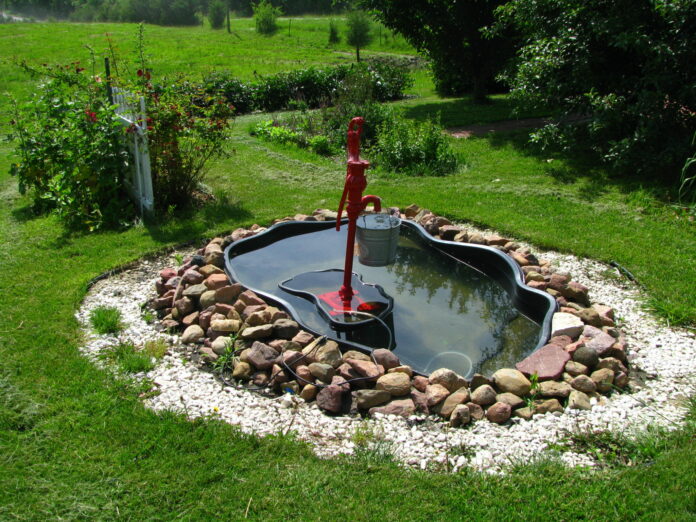 The Joe Biden and Kamala Harris ticket may not be the idea of a “dream team,” for some voters, but sending them to the White House is the duty of everyone interested in the well-being of African American communities and the ailing state of the union.

Today’s existential threat comes from Donald Trump, the rabid racist who’s exacerbate a toxic environment by blatantly and openly promoting racism from the White House. We deal with Trump than push Biden-Harris for a progressive agenda.

Trump launched war against the country’s non-European populations from the very beginning when he declared that Mexicans were “rapists,” “murderers,” and “drug dealers” while launching his campaign in 2016. He’d prepared the groundwork by creating a huge following of despicable, by promoting the “birther” movement to delegitimize Obama’s presidency by claiming he wasn’t an American. Some major media who should have known better gave him undeserved coverage forcing President Obama to post his birth certificate online.

Trump continued to falsely accuse five African American men as rapists of a European American woman, long after the men were exonerated when DNA evidence proved they were innocent. The men had also settled for more than $45 million with New York City, for their wrongful conviction. No apologies from the racist-in-chief. If he had his way, the men—teenagers at the time they were wrongfully convicted—would have all been six feet under. Trump paid for full page advertisements in New York newspapers calling for a return of the death penalty so the so-called Central Park Five could be executed.

He is the filthy remnant of an era when White supremacy reigned openly. A time when Black men could be falsely accused of raping White women and then be dragged and lynched by howling mobs.

Once elected president, Trump made America “great again,” for racists and other bigots. He imposed a Muslim ban, a blanket discriminatory policy barring travel to the U.S. from certain countries with majority Muslim populations. He thereby imposed blanket demonization of people from those countries and Muslims generally.

Trump referred to African countries and Haiti as “shit hole” countries, even while Western countries continue to exploit Africa’s resources to enrich the industrialized countries.

Trump told police officers in New York that while arresting suspects they should bang their heads against the upper portion of the door when they are being bundled into vehicles.

Who can still be surprised that racist elements who are on police forces all over the country interpreted this as a “license to kill?” The FBI has issued a report about the infiltration of police departments by the KKK allover the country so there’s no doubt that Trump has allies on the force.

Trump said there had been “good people on both sides” following the KKK rallies that ended in bloodshed in Charlottesville, Va., when Heather Heyer was killed when James Alex Fields Jr. intentionally drove his vehicle into her.

Trump doesn’t mind racist incitement because at the end of the day he believes he and his family—wealthy, though not as rich as he likes to claim—are insulated and untouchable. On the other hand, the Black and Brown working class people are the ones that are directly impacted.

After Jacob Blake was shot multiple times in the back by police in Kenosha, there was an uprising. A European American named Kyle Rittenhouse from Illinois to Wisconsin with a machine gun and gunned and killed two of the demonstrators. Trump claimed Rittenhouse had been “defending” himself a short chase by some of the protestors. Rittenhouse had already shot down one person in cold blood; he shot the second person when onlookers tried to prevent him from escaping.

A few of the recent victims of the actions stemming from the toxic racist environment promoted by Trump,  whose cases were widely reported, are: George Floyd, Breonna Taylor, Ahmaud Arbery, and Rayshard Brooks.

Just this week, a mentally-challenged Black man, Walter Wallace Jr., was killed by police in Philadelphia leading to an uprising.

Trump didn’t create a racist America. He’s made it easier for racists to come out of the woodwork, inflict injury upon their victims, and declare “I’m racist and I’m Proud!”

This must be stopped.

It starts by ejecting the Grand Wizard from the White House.