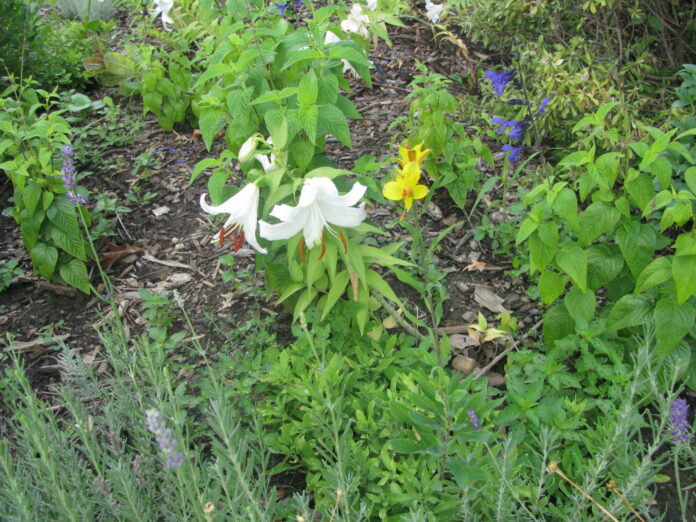 An Ashkelon woman killed on Tuesday by a Gaza rocket have been identified, the Israeli news outlet N12 reported.

Sahumia Santosh, 32, the mother of one child and a citizen of India, was working as a caregiver for an 80-year-old woman. When the rocket struck, it all but completely destroyed the house, killing Santosh and severely wounding her elderly patient.

The elderly woman was described by Israel Lugassi, a Magen David Adom paramedic, as suffering from “very severe” injuries.

A second woman was killed in a high-rise apartment building in Ashkelon by a direct rocket hit.

Her neighbor, Oksana, told N12, “I have a hard time talking, I saw her dead. It is impossible to explain what I saw.”