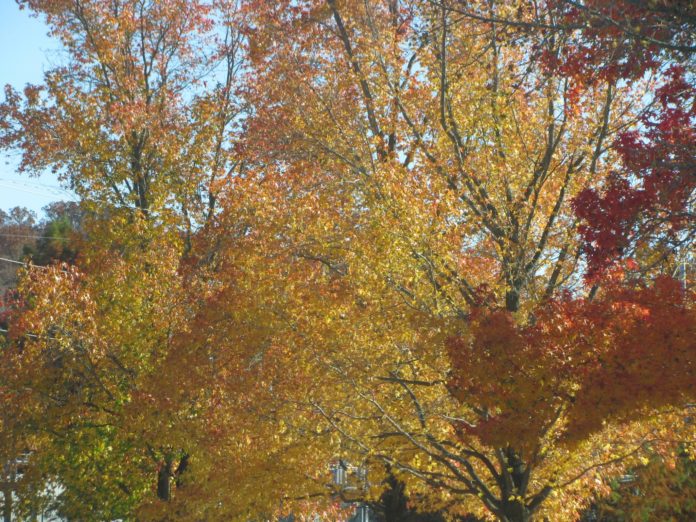 The United States on Friday imposed another round of sanctions on Tehran, including on Iran‘s central bank and a development fund, following last week’s attacks on oil facilities in Saudi Arabia that Riyadh and US officials have blamed on Iran.

President Donald Trump outlined the action to reporters at the White House on Friday after first announcing his plan for further sanctions earlier this week on Twitter.

Analysts cast doubt on how hard the new measures would hit Tehran given that earlier sanctions have already dried up Iranian oil revenues and cut Iranian banks’ ties to the financial world.

And Republican Senator Lindsey Graham called on the Pentagon to present Trump with a wide range of options that would punish Iran and warned that the United States has “lost deterrence” with Tehran.

The fresh sanctions target the Central Bank of Iran, the National Development Fund of Iran and Etemad Tejarate Pars Co, an Iranian company that US officials said is used to conceal financial transfers for Iranian military purchases, the US Treasury Department said in a statement.

“These are the highest sanctions ever imposed on a country,” Trump said. “It’s too bad what’s happening with Iran. It’s going to hell, doing poorly, practically broke, they are broke,” he said.

Treasury Secretary Steve Mnuchin said Washington had now cut off “all source of funds to Iran.”

Trump pulled the United States out of a 2015 nuclear deal with Iran last year and ramped up sanctions to strangle oil exports, a mainstay of the economy. The move dismantled part of former President Barack Obama’s legacy and upset US allies who were party to the agreement, which was designed to restrict Tehran’s pathway to a nuclear bomb in exchange for sanctions relief.

“Iran’s oil export proceeds are usually deposited in Central Bank accounts around the world, therefore the bank has central importance,” Paivar said. “But with Iran’s oil exports at a minimum, and with global banks not working with Iranian counterparts, designating the Central Bank again is little more than cosmetic.”

Trump’s wide range of sanctions are part of a US campaign to increase economic pressure on Tehran over its nuclear program and regional ambitions and was championed by former National Security Adviser John Bolton, who was ousted this month.

“Regardless of transparent attempts to shift blame, the evidence points to Iran — and only Iran,” US Secretary of State Mike Pompeo said in a statement following the announcement.

Trump, who spoke to reporters at the White House alongside visiting Australian Prime Minister Scott Morrison, has said he wants a peaceful solution following the weekend oil attacks. Pompeo had called the attacks an “act of war.”

Asked about the possibility of a military response on Iran, Trump said the United States was always prepared and that a military strike was always a possibility. He is expected to meet with his national security team on Friday.

“This was an understandable action to take but is unlikely to have much impact,” Samantha Sultoon, visiting senior fellow at the Atlantic Council, said. “Most transactions were already prohibited because the Iranian central bank was already designated under the other sanctions authorities.”

“Redesignating the Central Bank under counterterrorism authorities will have limited, though perhaps some, impact,” she added.

Senator Graham, who is close to Trump, wrote on Twitter he hoped “that Pentagon planners are giving President Trump a wide range of options that would punish Iran and restore deterrence. There are steps between being weak and total war.”

In recent weeks, Trump had weighed the possibility of easing sanctions on Iran as he sought to meet with Iranian President Hassan Rouhani, who is scheduled to attend the UN General Assembly in New York next week.