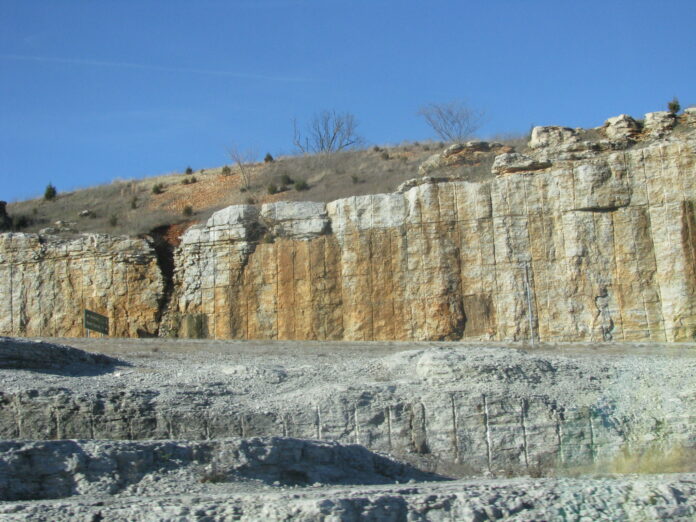 The year 2020 was chaotic and bizarre — yet by its end, a new era of peace had dawned between Israel and four Arab states. The creation of this new coalition, which is united in its belief that Iran is a serious threat, was a great shock to Tehran. The peace agreements represent, in part, an effort to limit Iran’s destructive ideological ambitions in the Middle East, across which the Iranian Quds Force exerts political influence by supporting proxy militias.

The anti-Iran coalition was motivated in part by the reduced engagement of the US in the Middle East, a process that began during the administration of Barack Obama and continued under Donald Trump. That drop in engagement encouraged Russian President Vladimir Putin to make an effort to position Russia as a key architect of regional politics.

Geopolitically, the duplicitousness of the Iranian regime combined with the operational activities of the Quds Force, have escalated conflict and instability in the region, and the regime continues to regard Israel and the US as its worst enemies. Iran’s expansionist ambitions have led to sectarianism, radicalism, terror, and chaos in Iraq, Syria, Lebanon, Afghanistan, Yemen, and the Persian Gulf. Tehran’s object is to seize all territory from Hazzareh in Afghanistan to the Mediterranean, and impose Shiite political dominance throughout. That logistical corridor, the “Shiite Crescent,” is also intended to be the territory from which Shiite militias can attack US bases, Israel, and Saudi Arabia.

After 9/11, the US intelligence community took the war on terror very seriously and made strong inroads, but the problem did not go away. Quite the opposite: the collapse of Saddam Hussein and then Gaddafi in Libya caused terrorism, sectarianism, and regional conflict to go from bad to worse, and the balance of power in the region shifted in Iran’s favor.

The Shiite regime in Tehran has loathed the US presence in Iraq since 2003. The presence of any American personnel in the region — be they troops, CIA, Department of Defense, or anything else — is a danger signal for the regime. Whereas pre-1979 Iran employed rational diplomacy toward the West, the mullahs have been driven by Khomeini’s world-conquering vision, the discourse of which involves unremitting enmity toward the US, Israel, and Saudi Arabia.

The so-called “Arab Spring” and the eventual exit of most US forces from the scene inevitably affected the security of the Persian Gulf. By 2017, the threat of a transnational terrorist network, the role of Islamic radicals, and the presence of Iran-backed terrorist proxies had altered the stage.

Tehran attacked American consulates and servicemen in order to expel the US from the region, prevent regime change, and preserve the Shiite axis. The killing of Qassem Soleimani by the US in early 2020 was a message that such activities could not be pursued with impunity. Still, the volatility and terrorist violence fomented by Iran was perceived by the Gulf States, as well as by Israel, as a grave problem. They agree that the regime in Tehran is the main obstacle to peace and stability in the region.

Iran’s continued belligerency puts President Biden, who is reluctant to re-engage in the Middle East, and the US intelligence community in a sticky spot. The regime knows full well that Biden does not want a military conflict with Iran, so it is continuing to weaponize, enrich uranium, support terrorism, and oppress its own people. The Americans might want to take a diplomatic approach, but that will not be taken seriously by the mullahs.

Source of original article: Erfan Fard / Opinion – Algemeiner.com (www.algemeiner.com).
The content of this article does not necessarily reflect the views or opinion of Global Diaspora News (www.GlobalDiasporaNews.com).